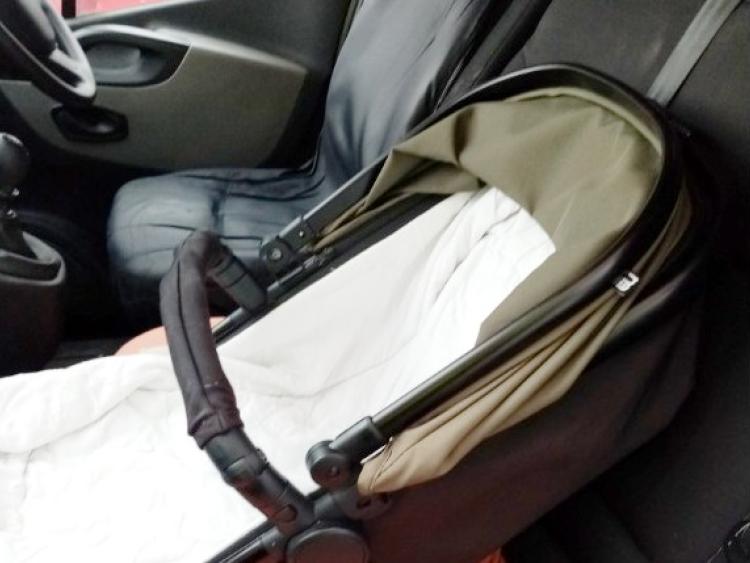 The unrestrained Child Seat in the car

Gardaí arrested a man on suspicion of drink driving who also had an infant in his car.

The baby was unrestrained in his child seat.

The driver was intercepted in the Arklow area.

Gardaí posted a photo of the child seat on the passenger seat and said: "This driver did not get the message."

The motorist received a Fixed Charge Penalty Notice of €400 and a six month disqualification.

A Garda spokesman said: "The child was taken to safety, [Child and Family Agency] Tusla were notified.

"A  file [for the Director of Public Prosecutions] is being prepared relating to this aspect of the case."