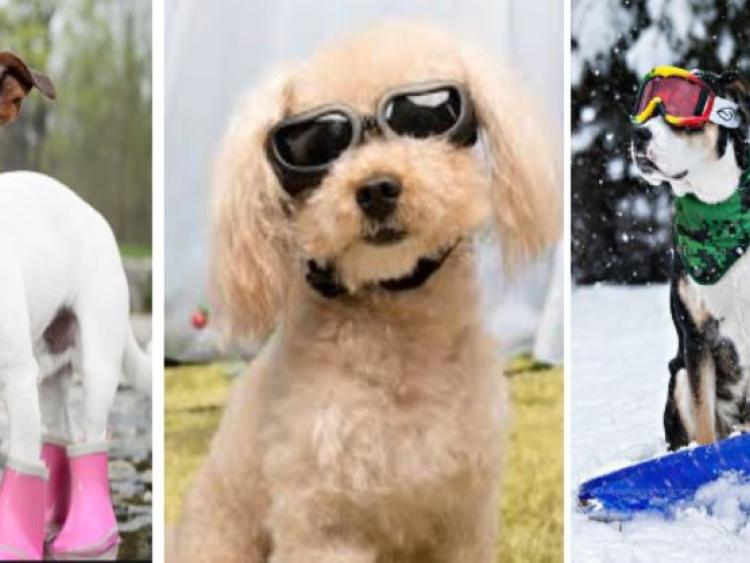 Met Eireann reports today will be 'fresher' than recent days, with good sunny spells and scattered blustery showers, some heavy. Southwesterly winds will be fresh and gusty, and stronger up along west and northwest coasts. Top temperature of 16hto 18 or 19 degrees Celsius, best in the southeast and east.

Accuweather reports that temperatures in Leinster could rise in places to 24. Despite the rain and winds expected, ski resorts in Europe are having to import fake snow to cater for avid skiers!

Generally dry at first tonight  with long clear spells. However, some very heavy showers will move into the west and northwest with the risk of thunder. Showers will begin to move down into other areas later tonight, though parts of the south and east will hold fully dry. Lowest temperatures will range 10 to 13 degrees Celsius, in moderate to fresh southwest winds.

Tomorrow
Sunday will be a blustery and very showery day but with some good sunny spells at times too. During the morning showers will gradually become widespread and heavy, and during the afternoon showers will merge into some longer spells of rain with the risk of thundery downpours. Top temperatures of 16 to 19 degrees Celsius, best values in the southeast. Westerly breezes will be fresh and gusty, moderating by evening, with showers starting to die out then too.