Driver injured in collision near Blessington thanks emergency workers 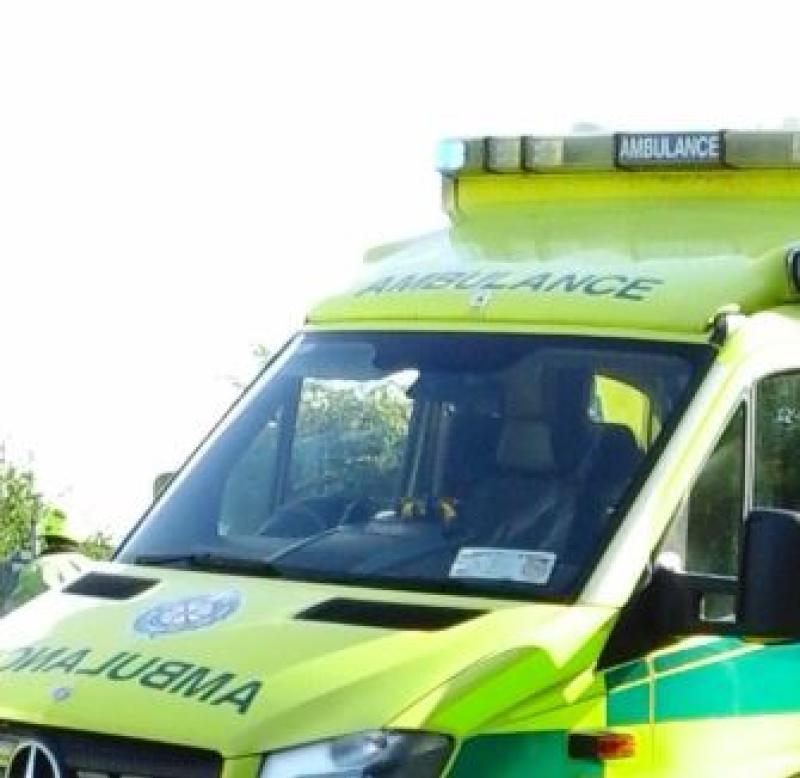 The driver of a van involved in an collision on the N81 road near Blessington on Thursday has thanked emergency personnel who assisted him at the scene.

The collision took place between the van and a HGV near Poulaphouca.

Wicklow Fire Service crews from Blessington and Dunlavin attended the scene as well as Gardaí and the National Ambulance Service.

Firefighters had to use a 'dash roll' technique to create space in the vehicle in order to safely remove the driver.

The driver of the van, who contacted KildareNow today, said:

"I was the driver of the van and I am doing good."

He added: "I would like to thank all emergency personnel who attended the incident."

The driver added that two off-duty Dublin paramedics were cycling in the area came upon the scene and they immediately stopped to help.

Wicklow Fire Service said: “Our best wishes on a full recovery to the driver of this van.”