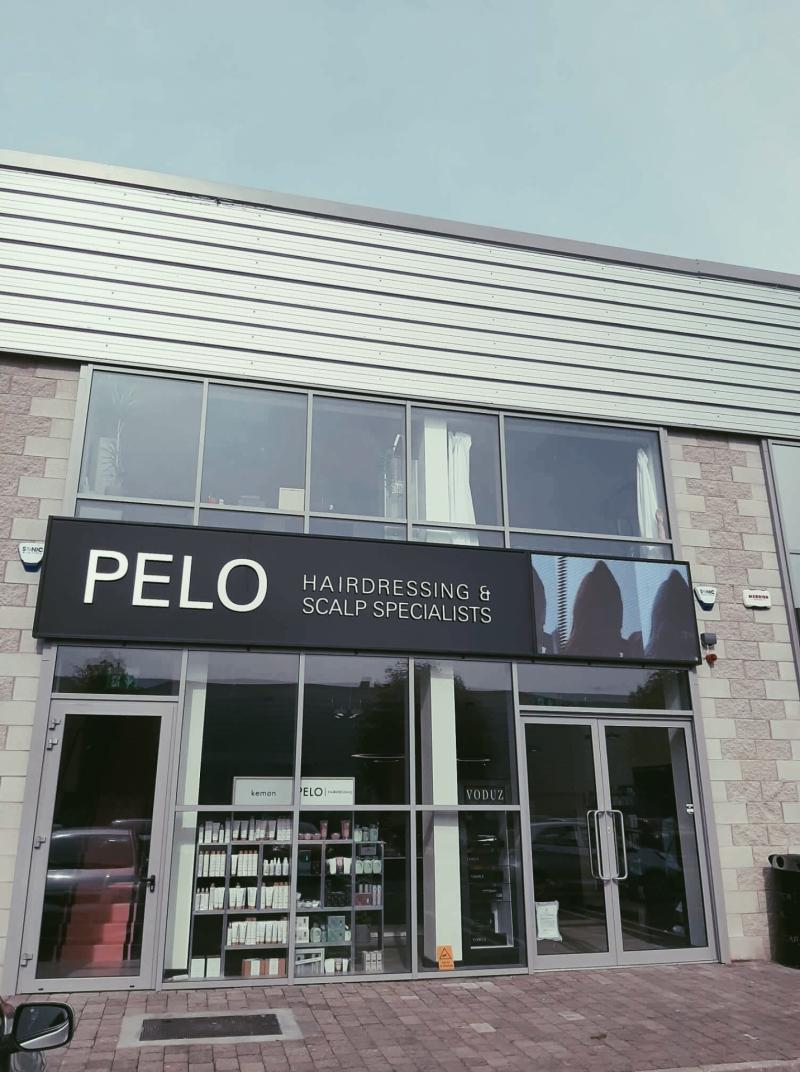 Both local women strive to create better standards for women and men going through cancer, alopecia and many other illnesses.

Pelo Hairdressing specialise in wigs and t-partings for those with thinning hair. Including a vast knowledge of scalp care and the highest standard of hairdressing. Denise Phillips, owner, has relaunched her original salon in its brand-new location creating the space from scratch, alongside a brand-new Dublin Salon. 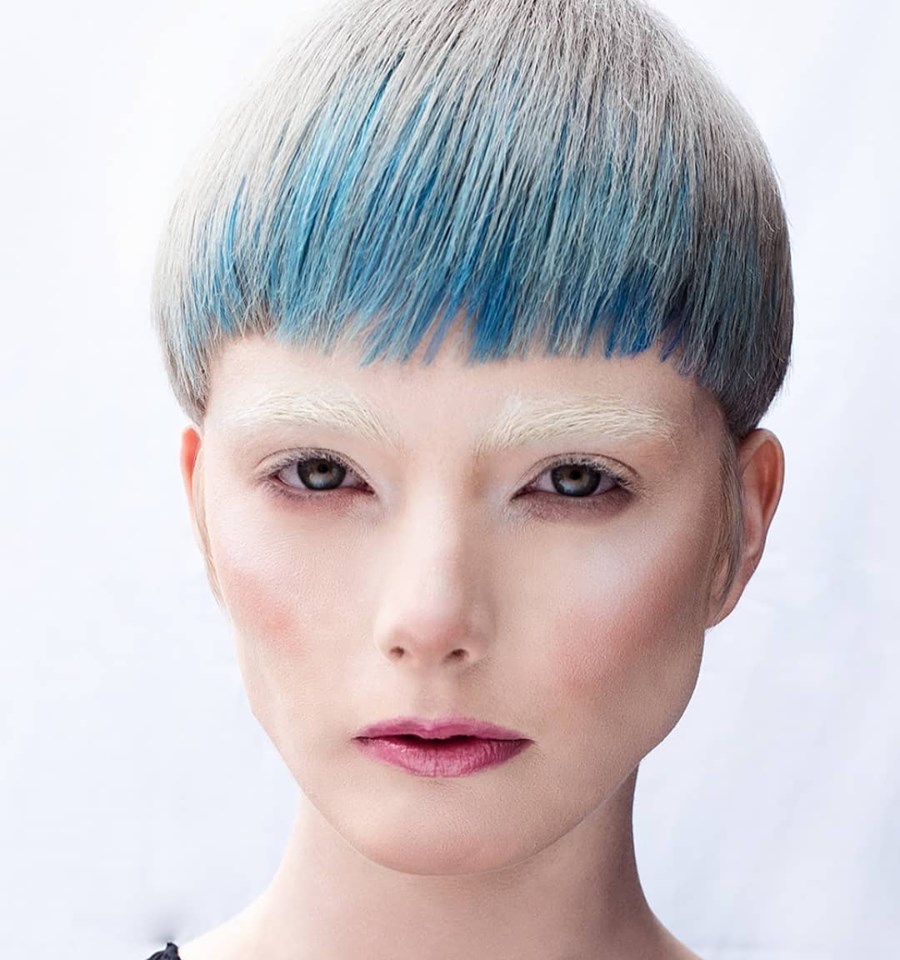 Aisling Mahon, specialising in mastectomy and areola tattooing, has also launched Ireland’s first mastectomy tattoo studio in Ireland, named simply, Aisling Mahon Tattoo. The space, located upstairs above Pelo, is dedicated to creating a welcoming, safe environment for women to come and get the highest of standard in reconstructive tattooing.

Aisling provides many services from decorative tattooing, areola tattooing to collagen induction therapy to help with all kinds of scars. Aisling is also a well-established tattoo artist in the traditional sense of the word and after 7 years as a professional tattoo artist, Aisling's portfolio of traditional tattoos is wide and impressive. 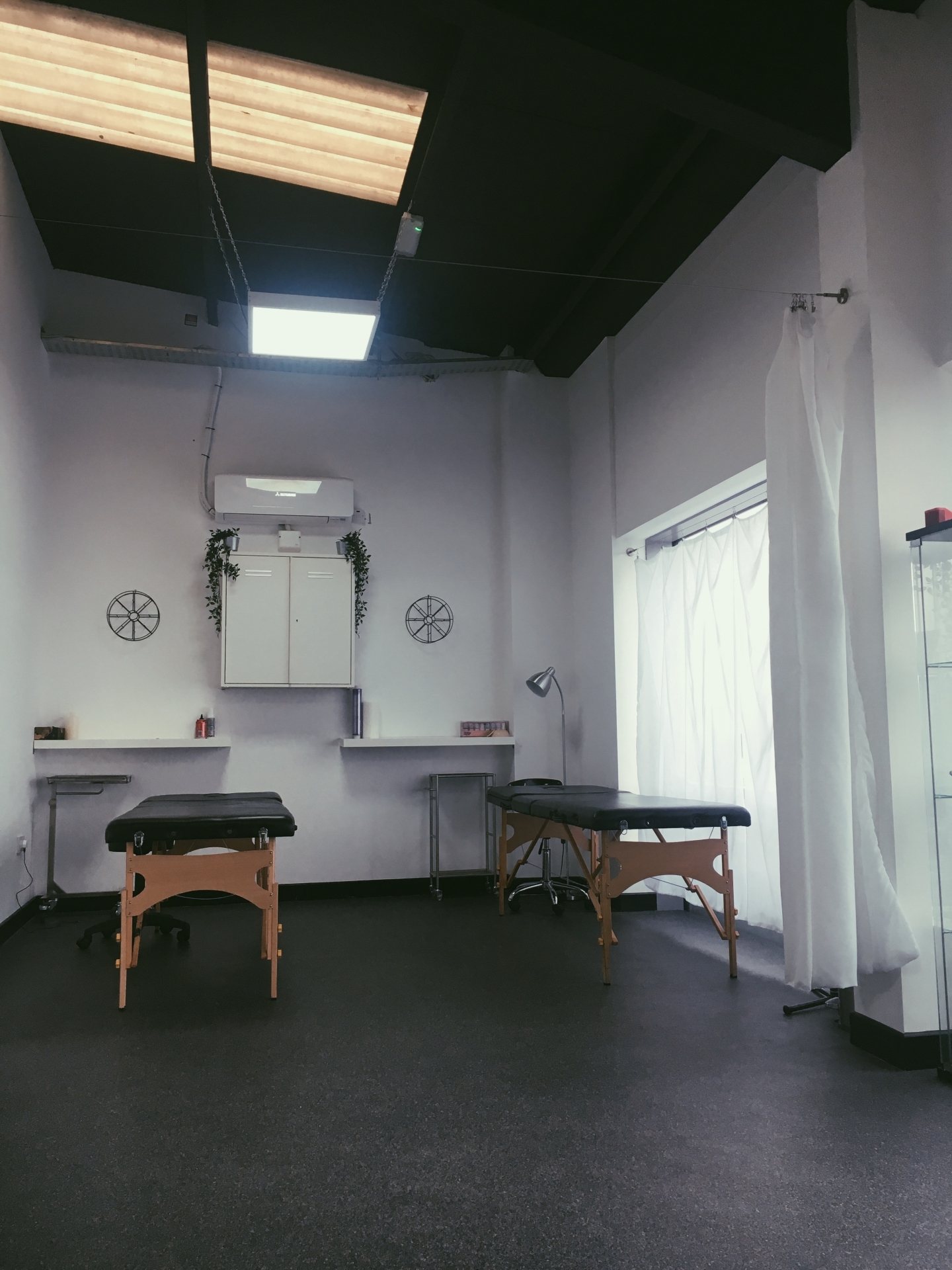 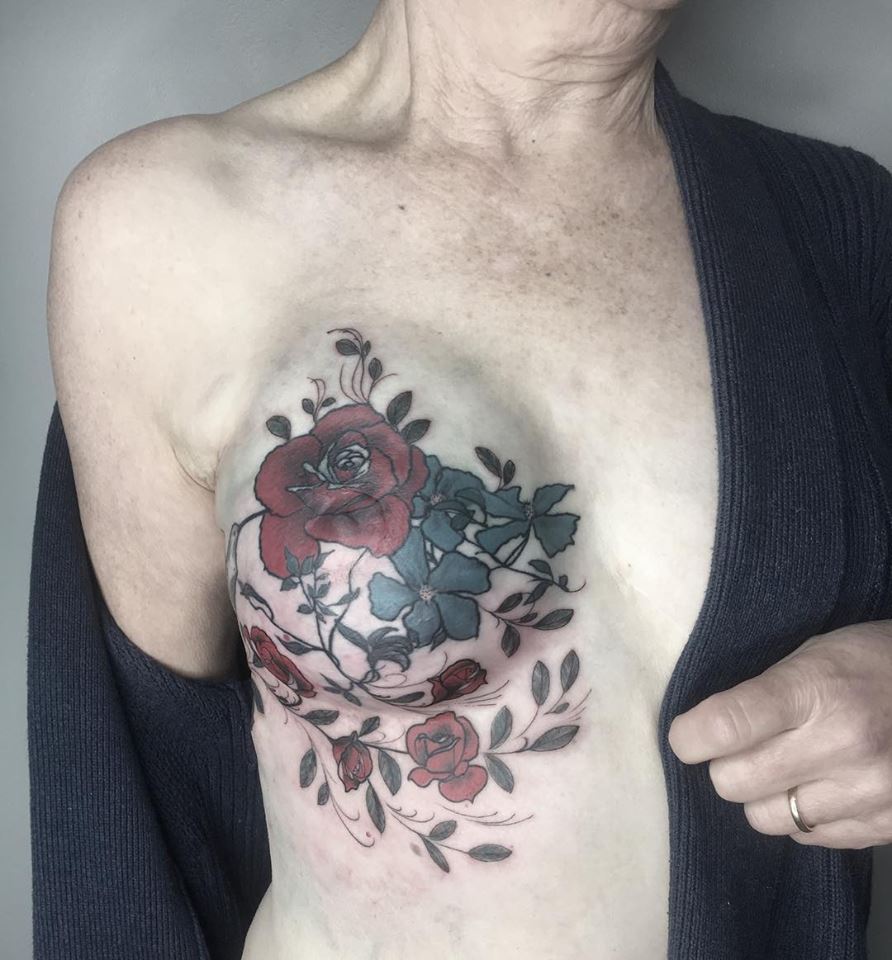 “About a year and a half ago I went over to Calgary in Canada to train under their leading Mastectomy and Areola Tattoo Artist and to become part of the A.R.T team (Artistic Restorative Tattoo), which is a team of tattoo artists all over the world. When women come into me it’s very emotional, they’re a bundle of nerves at the start because it’s a sensitive procedure, but after the session is over their heads are lifted higher and they’re more confident.  They feel empowered afterward and that makes me feel empowered.”

Aisling Mahon Tattoos is open from 9am tomorrow with balloons, treats and special offers available in studio.

With these two business women combined under the one roof their clients from across Ireland will be sure to receive the best in care. 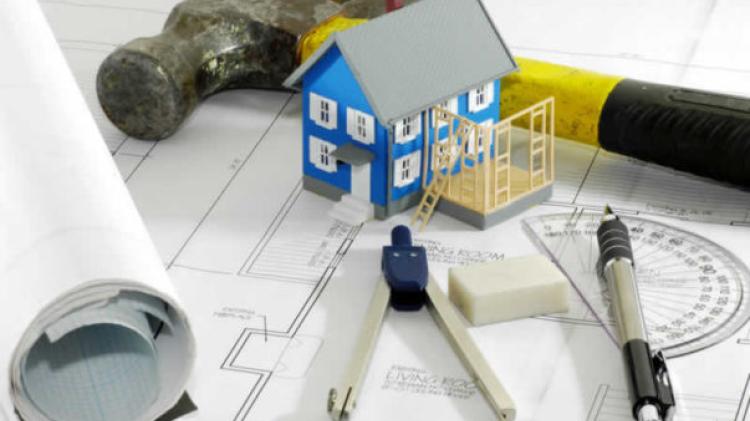