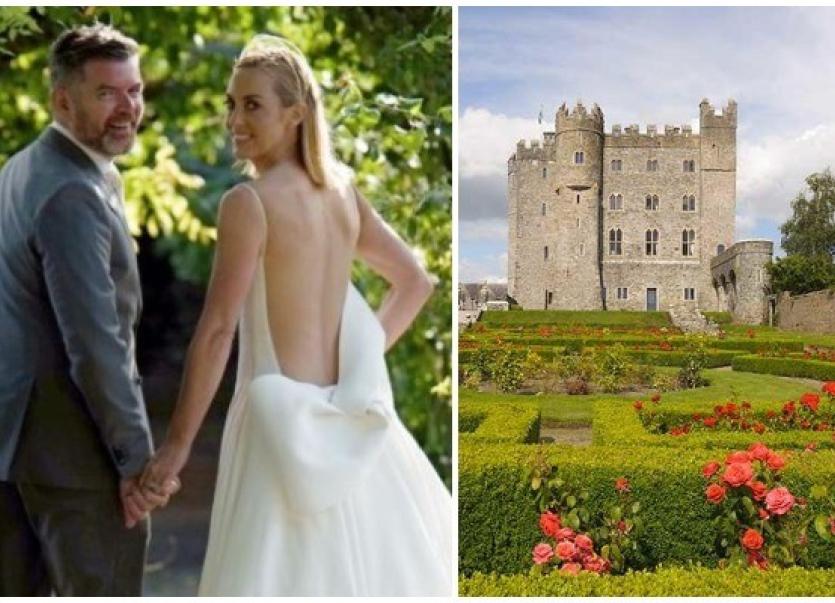 Kathryn Thomas tied the knot with restauranteur fiancePadraig McLoughlin in a marquee in the rose garden of Kildare’s Kilkea Castle on Sunday.

The Carlow native had a traditional big Irish wedding with nine bridesmaids and more than 200 guests.

Kathryn (40) had her one-year-old daughter Ellie as a flower girl. 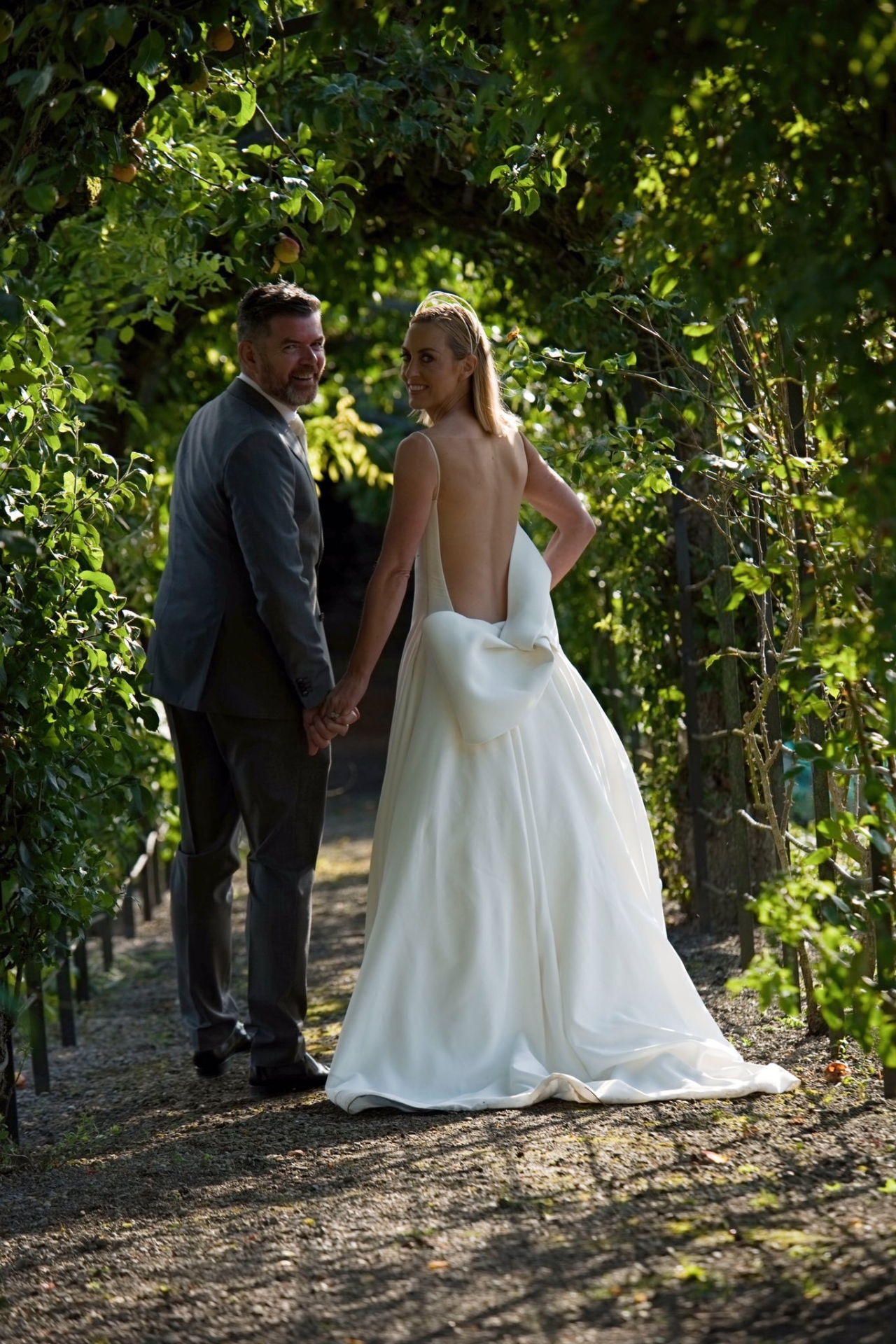 Kathryn wore a stunning backless wedding dress designed by Turkish-born designer Umit Kutluk - who has a boutique in Kildare Village.

The happy couple hired the entire Kilkea Castle to ensure maximum privacy and staff at the gate politely turned away anyone not on the official guest list.

Kilkea Golf Club staff transported guests in caddy cars along the short distance from the car park up the hill to the 12th century Castle.

The exclusive venue opened just two years ago  after an extensive refurbishment.

According to the website, wedding packages rates start at €105 per guest and the highest priced package is €245 a head.

The couple met in O’Donoghue’s pub on Merriow Row in Dublin city six years ago.

Padraig proposed to Kathryn in 2016 during a break away at the plush Ballyfin House in Co Laois.