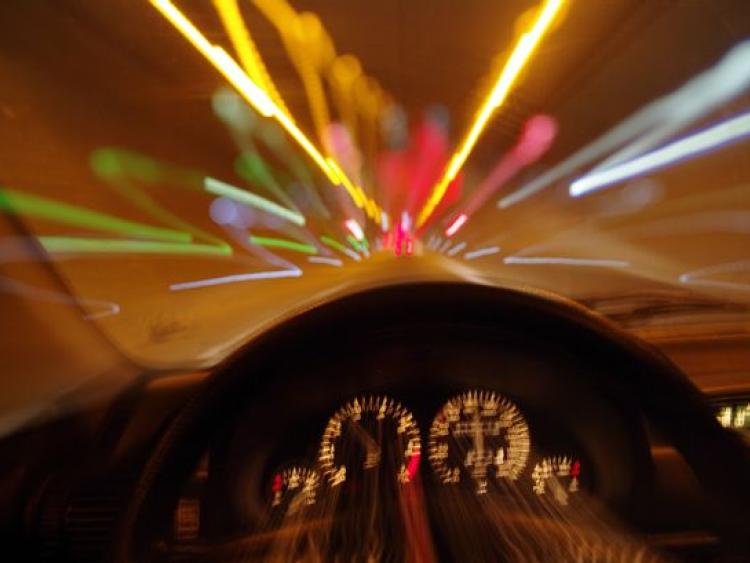 Kildare has the highest rate of court convictions for drink driving of any county.

An estimated 85% of motorists before the courts in Kildare were successfully prosecuted.

However new figures obtained by RTE from the Courts Service show that one out of every three drivers prosecuted for drink driving ends up avoiding a conviction.

The lowest rate of court convictions was in Co Waterford, where just 44% of prosecutions were successful.

The Road Safety Authority has called on the Department of Justice, the Courts Service and An Garda Síochána to carry out urgent research into the reasons for such differences.

The figures cover 2017, 2018 and the first five months of 2019, and were released to independent TD Tommy Broughan at the request of the PARC road safety group.

Reacting to the figures, Brendan Ryan, chief executive of the Courts Service, said the courts do not record the reasons why cases are dismissed or struck out.

However, he said there may be a range of reasons involved.

He explained: “The prosecuting garda did not attend court; the prosecuting garda applies to have the matter struck out for reasons such as he/she has evidence that another persons was driving the vehicle; the defendant provided evidence that proved to the court that he/she should not be convicted of the charge; the judge having heard the case wasn't satisfied that the case against the accused was proved beyond all reasonable doubt."

Speaking to RTE Radio One’s This Week, solicitor Evan O’Dwyer said the varying rate of drink driving convictions by county may be due to the fact that each case is different.

“I suppose there's no methodology really, that you can apply to this type of prosecution in the way that perhaps you might be able to apply for speed detection prosecutions,” he said.

The data released by the Courts Service also showed that while 9,205 people were convicted of drink driving offences since the start of 2017, three-quarters of those failed to hand up their licences in court.

The non-recording of licences in court means that it is frequently impossible to ensure that penalty points are properly endorsed on a driver’s licence, or that disqualifications are enforceable by gardaí on the roadside.