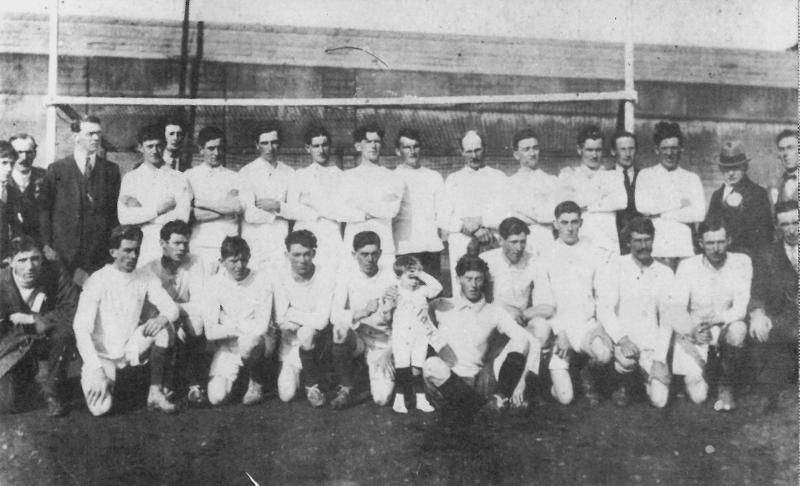 The 1919 Kildare team who won the All-Ireland final

The Children's Commerative Blitz which was scheduled to take place later today in St Conleth's Park in Newbridge has been cancelled due to adverse weather conditions.

The decision, taken by Kildare County Council and Kildare GAA, was announced this afternoon and they have cited the cancellation due to 'health and safety concerns.

The Blitz, for children, was part of a commemorative events to mark the 1919 All-Ireland victory, will take place in. The venue for other elements of the commemorative event moves from St Conleth's to Newbridge Community Library.

An alternative event will be arranged for children who had signed up to the Blitz on National Play Day in Áras Chill Dara on Saturday, September 14.