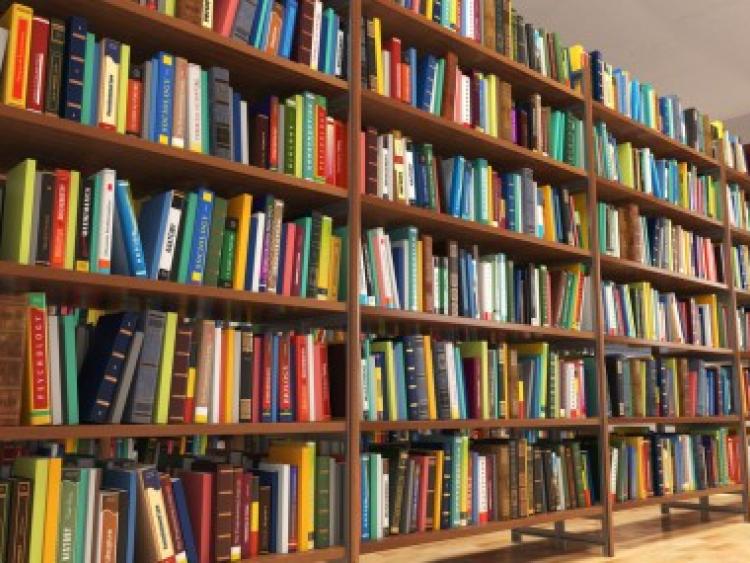 Kildare Co Council said that the increase in opening hours will allow all three libraries to be open to the public from 10am for 6 full days per week and will include lunch-time opening, two late evenings on Tuesdays and Thursdays until 8pm and a full day Saturday opening.

Both Newbridge and Celbridge Library opening hours are also planned to similarly increase later in the year.

By then all seven main branch libraries (Athy, Celbridge, Kildare, Leixlip, Maynooth, Naas and Newbridge) and four part-time libraries (Ballitore, Kilcock, Monasterevin and Rathangan) will have had considerable increases in opening hours over the last 18 month period allowing for greater accessibility and improved library service delivery throughout the county.