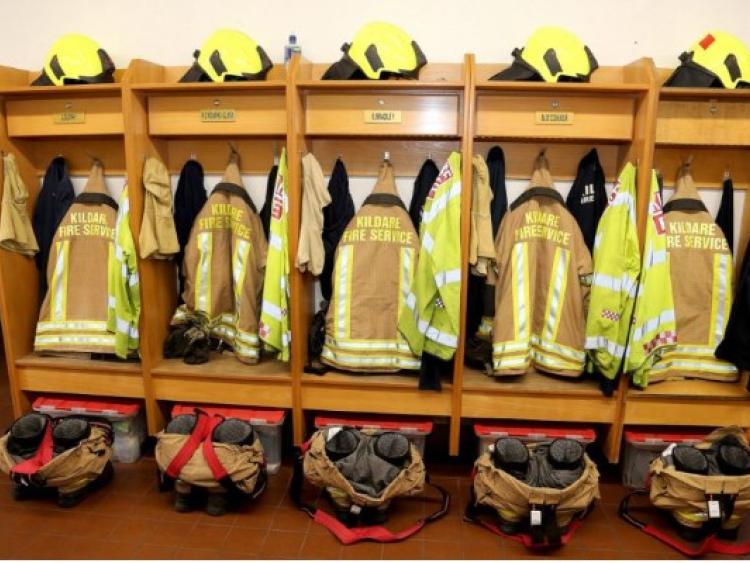 Naas Fire Station received the most operational call-outs in 2018.

Overall, fire fighters in the county’s six Fire Stations dealt with more than 2,000 emergencies in 2018.

There were 245 incidents for Leixlip and 214 for Monasterevin. 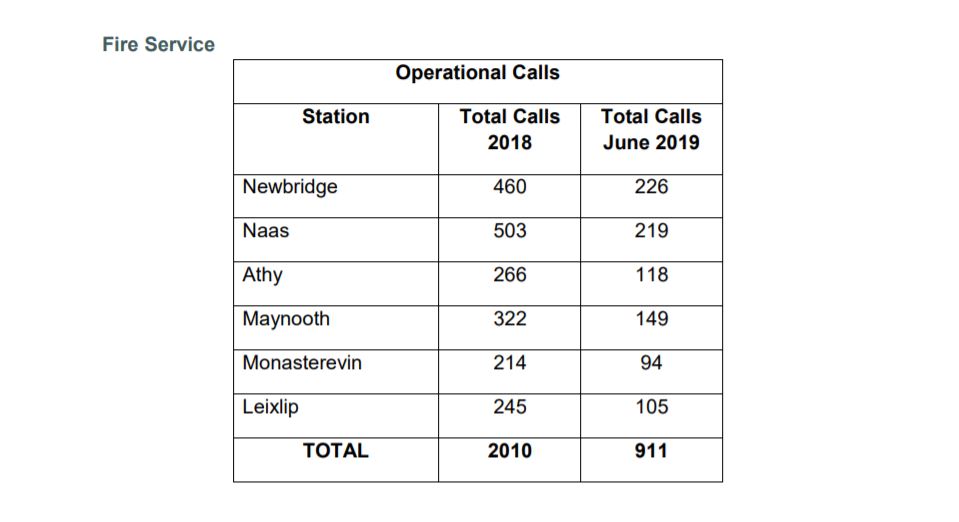