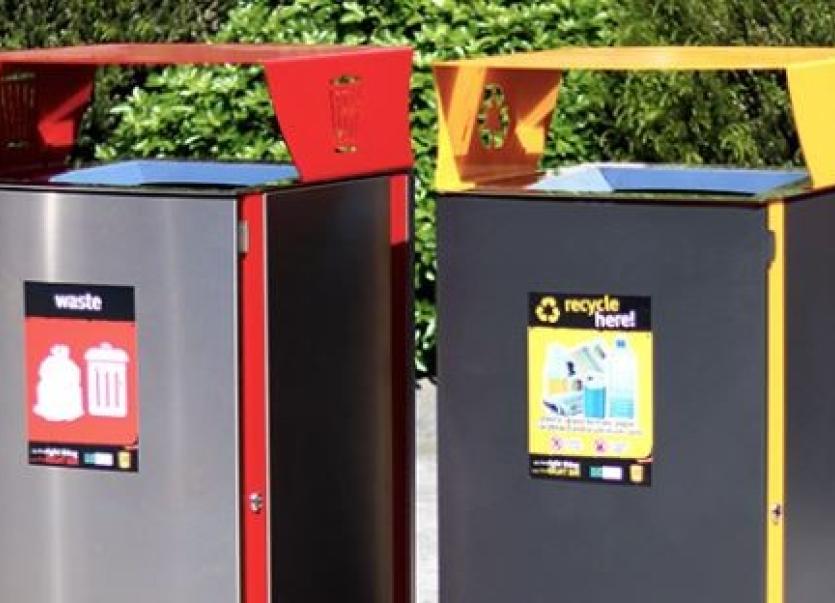 A TD is calling on Kildare County Council to continue installing more public bins instead of taking away bins that were previously there.

Fianna Fáil politican Fiona O’Loughlin said that people should dispose of their litter safely in public bins instead of expecting people to bring the rubbish home.

O’Loughlin said, “Last year The Minister announced a new anti-litter and anti-graffiti awareness where Kildare was been granted 23,000 euro from the scheme.

"Fast forward a year and we hear of bins being removed from housing estates and from areas around towns and villages across South Kildare.

“Many constituents have contacted my office in relation to public bins being removed on popular walking routes and is resulting in increased litter.

"Dog fouling is a serious issue that needs to be addressed yet, I have found a more serious issue is the lack of public bins for people to dispose of their collected waste and the plastic bags being used to pick up waste when it is being done.

"Although it is important to enforce fines on people who do not pick up their dogs foul, we should be thinking of ways to encourage people to pick up by providing the necessary public bins along popular walk routes and providing bio-degradable bags for disposal.

"We also need to encourage recycling for waste through double bins to increase recycling publicly and not just through people’s own private bins.

O'Loughlin also called on Kildare County Council to consider installing smaller bins on lamp posts and bio-degradable bags at these designated areas for people to use with the funding from the Department along with increased bins throughout the county.