Head of exhibit stolen from Wax Museum recovered by Gardaí 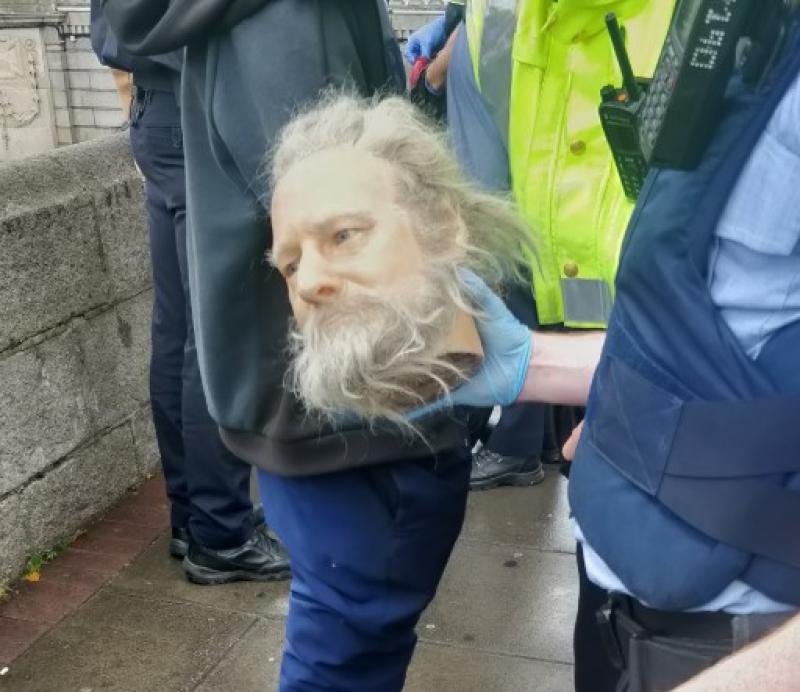 Gardaí have helped recover one of three heads of wax figures stolen from the Wax Museum in Dublin.

Two heads were recovered by staff with assistance from members of the public.

Gardaí from Pearse Street Garda Station stopped a man and a woman with the third wax head (picture).

The items stolen included a head of one of Jesus' Apostles and two historical figures - all worth €20,000 - which were on display.

Both suspects were arrested and appeared in court. 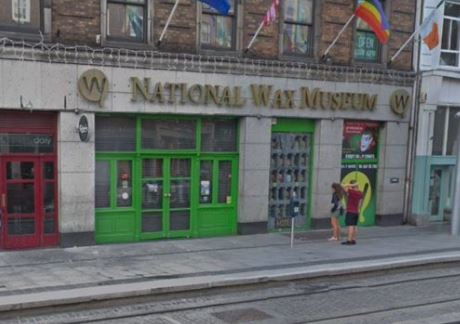 The Wax Museum on Westmoreland Street attracts thousands of visitors every year.

She said: "The National Wax Museum Plus are delighted to announce that due to the quick thinking of brave staff members on the ground within the Museum, Operation Pier from Pearse Street Garda Station, and the General Public, an attempted robbery was foiled today.