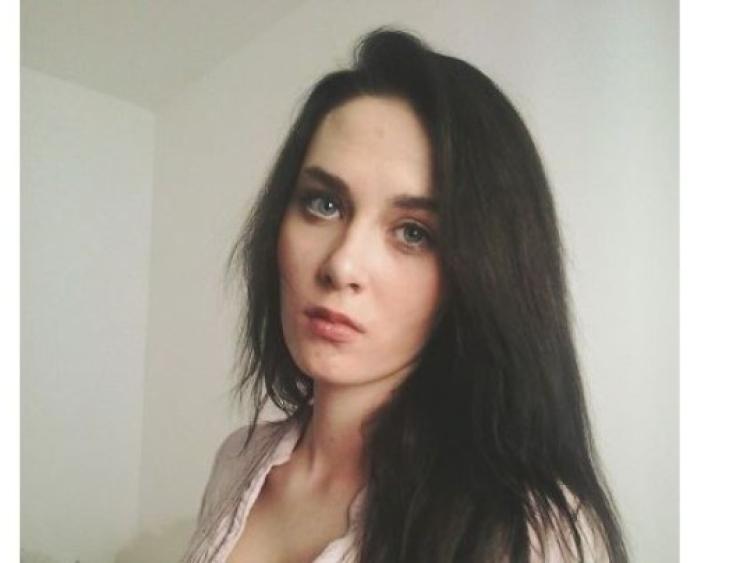 A young mum has claimed that a bus passenger she should "throw her baby out of the window" of a Dublin Bus.

The upset mother has spoken out after a man lost his patience with the child on the Number 67 bus going from Celbridge to Dublin city centre.

Gabrysia Perka (22) told Dublin Live how her one-year-old son Abel started to have a tantrum before throwing her phone on the ground.

She claims a man then turned around and called the young child a "brat" before telling her the tot should be thrown out of the window.

Abel's auntie, who was also on the bus, managed to record the incident as Abel was brought downstairs by his upset mum.

Gabrysia said: "He [Abel] likes to sit upstairs because there's more windows and things to look at.

"Then he got a bit upset, as all children get, nothing would calm him down.

"This middle-aged man gets on and my son threw my phone on the floor.

"He turned and shouted: 'What a brat you have'.

And after another minute or so I decided I'd rather go downstairs because I knew if my son didn't calm down he might say something again.

"And as I was walking down he said: 'You should throw him out the window'."

Upset Gabrysia then told the driver what had happened and he went upstairs and confronted the man.

On the video, the man can be heard complaining to the driver, saying "he was screaming in my ear and threw a phone" before the driver replies: "It's a baby mate. What's the big problem? It's a child".

Gabrysia, who works as a nurse assistant and is studying to be a nurse, said the man never apologised to her and left the bus soon after.