The sunshine is back! Today's weather forecast, Friday, 23 August

Make the best of our late summer sunshine 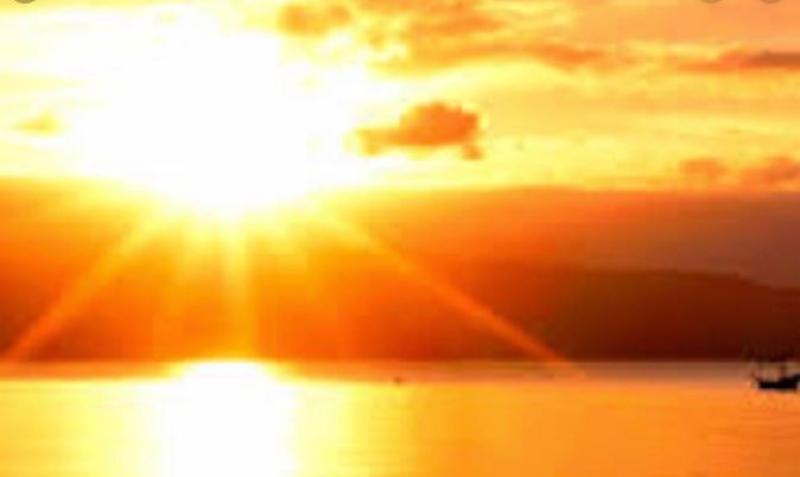 Sunshine and warm weather for the weekend, despite some cloudy weather tomorrow, Saturday

Yes, the sunshine is back! Met Eireann predicts that today will be dry with sunny spells. Highest temperatures will range between 20 and 24 degrees at best, the higher values in the north of the province. Winds will be moderate to fresh southwesterly, easing up later.

Tonight, winds will decrease light and become southeasterly. Temperatures will fall to between 11 and 13 degrees and it will be mainly dry with clear spells.

Tomorrow, Saturday, will be cloudier but mainly dry with the best of the sunshine in the southeast. Temperatures will range between 20 and 25 degrees, once again the highest temperatures in the north midlands. Winds will be light to moderate south to southeast, becoming light variable later.

Sunday will be mainly dry with sunny spells. Temperatures will range between 18 and 22 degrees the best in the east, and winds will be light northwest or variable in direction.

So make the best of our late summer sunshine!