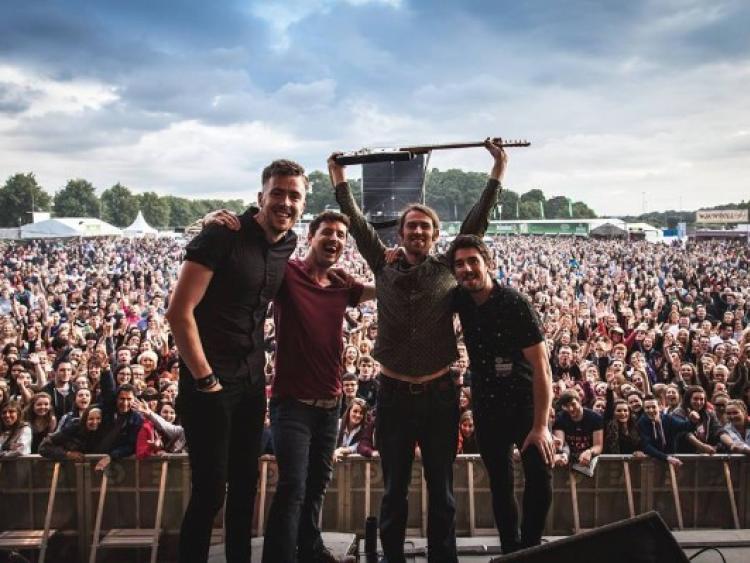 The redeveloped Curragh Racecourse will have another Summer Sounds again this evening as well as top class action on the track and live music by The Riptide Movement following racing.

With four studio albums to their name - most notably The RTÉ Choice Music Prize nominated, Gold selling, Number 1 Album “Getting Through” - Dublin four piece The Riptide Movement are renowned for their phenomenal live shows and soaring, guitar driven, energetic tracks.

Having toured extensively throughout the world on the back of critically-acclaimed releases “All Works Out", “You & I” “Elephant in the Room” “Changeling” and latest release “I’ll Be There”.