Proceeds will go to both organisations 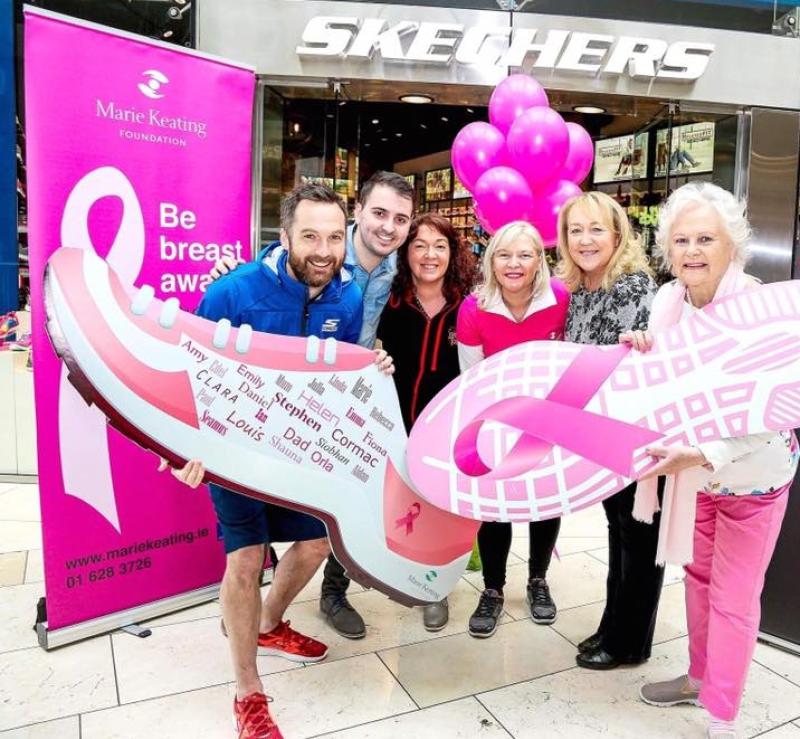 Newbridge Musical Society will hold its annual Pink Fun Run this Sunday, 25 August, in association with the Marie Keating Foundation.

The run incorporates both five kilometre and ten kilometre routes, and footwear retailer Sketchers, based in the Whitewater Shopping Centre, has generously provided prizes for the first five finishers along each route.

This year’s event, which is also kindly sponsored by Life Credit Union, Newbridge, marks the third Pink Fun Run, and Newbridge Musical Society Chairman, Conor Kilduff, is hoping this will be the biggest race yet.

He said:“We’re immensely proud to once again organise this run alongside the Marie Keating Foundation. Proceeds from the event will go to both organisations and so, apart from having the opportunity to participate in a fantastic race along the magnificent Curragh plain, runners will be supporting both local arts, and cancer awareness and information.”

Registration opens at 9.30am at the Defence Forces Training Centre Sports Pavilion, formerly the Curragh Rugby Club, before a shotgun start at 11.00am.

Runners will then take their chosen course around the Curragh before returning to the Pavilion to collect their medals. Chip timing will be provided for entrants by Pop Up Races.

Those interested can register at popupraces.ie or at the DFTC Sports Pavilion on Sunday morning.