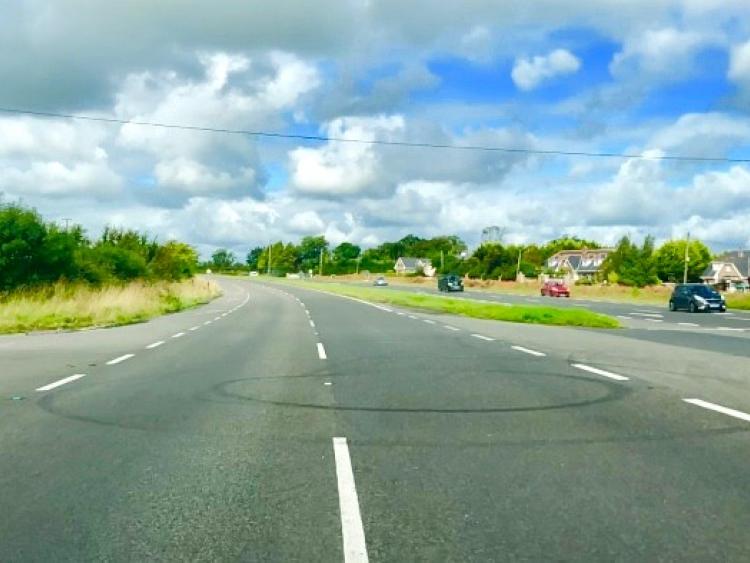 The 'doughnut' rings on the road

Photos have been sent to KildareNow of suspected anti social behaviour by 'boy racers' along a busy road.

Evidence of 'doughnuts' - caused by a car spinning around in a circle - was seen on the R445 between Naas and Newbridge.

The scene is at a cut-through on the dual carriageway and a junction which leads to Flood's Cross.

Tyre marks on roads by manoeuvres such as 'doughnuts' have been known damage the tarmac.

Local residents were concerned that these incidents would ultimately lead to serious accidents.