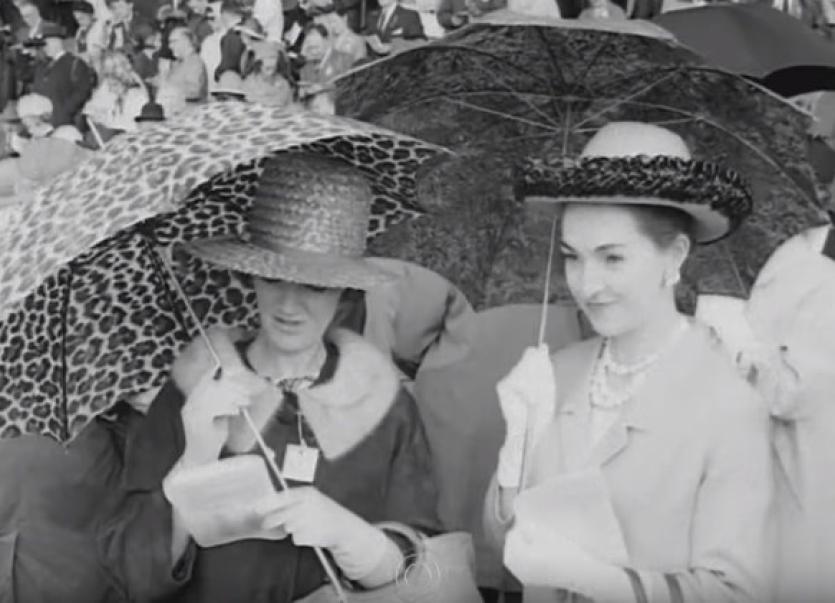 Ladies at Derby Day possibly in the 1960s

Set against the backdrop of relevant historical events in Ireland - new TG4 documentary “THE IRISH DERBY– Níos Mó Ná Rása” (More Than a Race) captures the essence of one of Ireland’s greatest sporting traditions, the Irish Derby, from its humble beginnings in 1866 to becoming a top international race and attracting some of the leading racehorse owners in the world.

With unique access to the Curragh racecourse, training yards, stud farms and rare archive footage the fascinating one-hour documentary merges its colourful and inspirational past with its exciting future, through the new multi-million-euro redevelopment.

The programme will air at 9:30 pm, on Wednesday, 4th September on TG4. 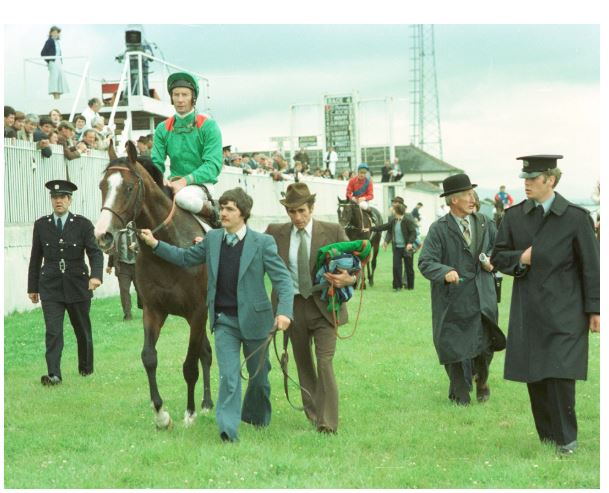 The programme explores the big turning points in the history of this iconic race including the great Orby, the first horse to win both the Epsom and the Irish Derby in 1907 and Joe McGrath’s influence in the revitalisation of the race in 1962, when it became the richest race in the world.

It also showcases other giants of the turf that came and conquered such as Galileo, Nijinsky, Shergar, Windsor Slipper and some not as fortunate like Sir Ivor in 1968 but that defeat proved ‘an ill wind can blow some good’.

There are also significant sound bites from Vincent O’ Brien. Renowned for its characters and celebrities, including show business legend Bing Crosby, this big day out at the historic Curragh racecourse is one of the most important dates on the social calendar. Former top fashion designer Ib Jorgensen played his part in the glamour stakes, by making sure his clients didn’t turn up in the same outfit.

The documentary was made with the support of the Broadcasting Authority of Ireland.