Drugs found after searches in Naas, Clane and Kilcullen 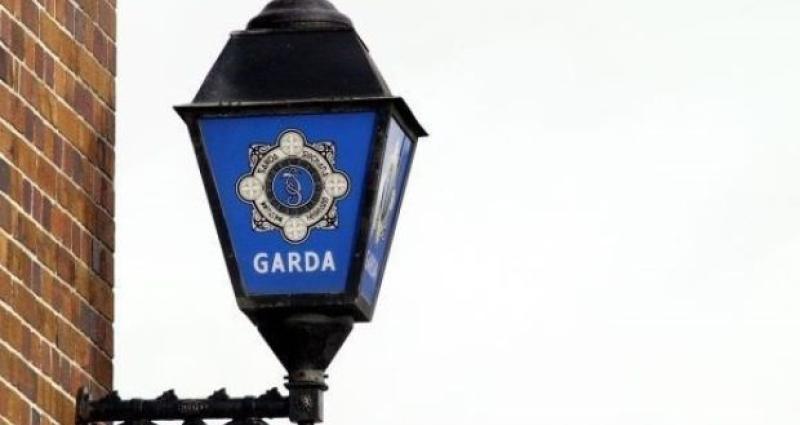 Gardaí in Naas have seized drugs and made an arrest following a number of planned searches over the weekend.

On Saturday, Gardaí from the Naas Detective Unit and Naas Drug Unit assisted by local units and the Regional Support Unit, carried out a number of planned searches in the Naas, Kilcullen and Clane areas.

A quantity of cash and drug paraphernalia was also seized.

A male in his 30s was arrested later and detained under the provisions of Section 4 of the Criminal Justice Act at Naas Garda station and has since been released without charge.

A file will be prepared for the Director of Public Prosecutions.