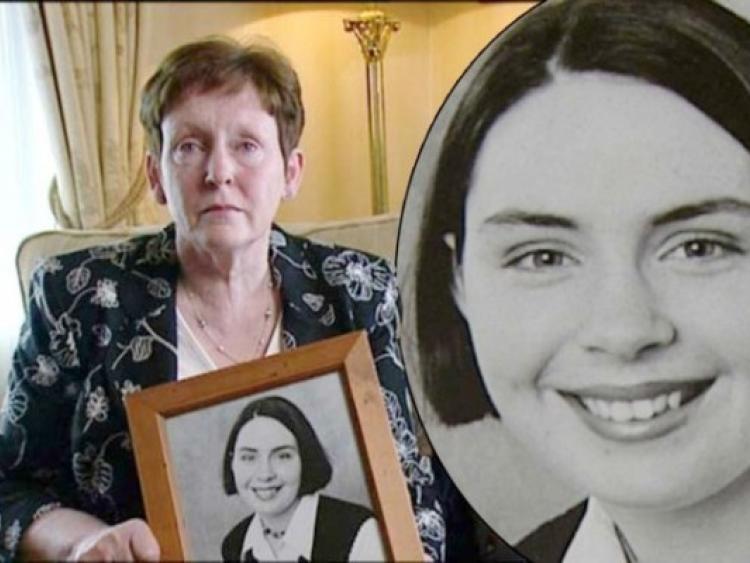 MISSING Deirdre Jacob’s mother says she struggled to imagine her daughter at 40 — she has been 18 in her head for so long.

Grieving Bernadette Jacob has opened up ahead of what would be Deirdre’s milestone birthday in October.

The teenager went missing from outside her home in Newbridge, Co Kildare on July 18, 1998 and after decades of searching for a missing person, last year gardai upgraded the probe to a murder investigation.

Bernadette told Virgin Media News: “It’s hard to get my head around the fact she would be 40, because I still remember her when she was 18.

Gardaí believe that at least two people have crucial information which would allow them to close the file and send to the DPP.

Investigators are eager to trace an anonymous caller who rang the station after last year’s appeal and said they saw something potentially suspicious near where Deirdre disappeared, the day after she vanished.

And they also want to speak to a man who was a close associate of Baltinglass sex offender Murphy, a man they believe has incriminating info on Murphy.