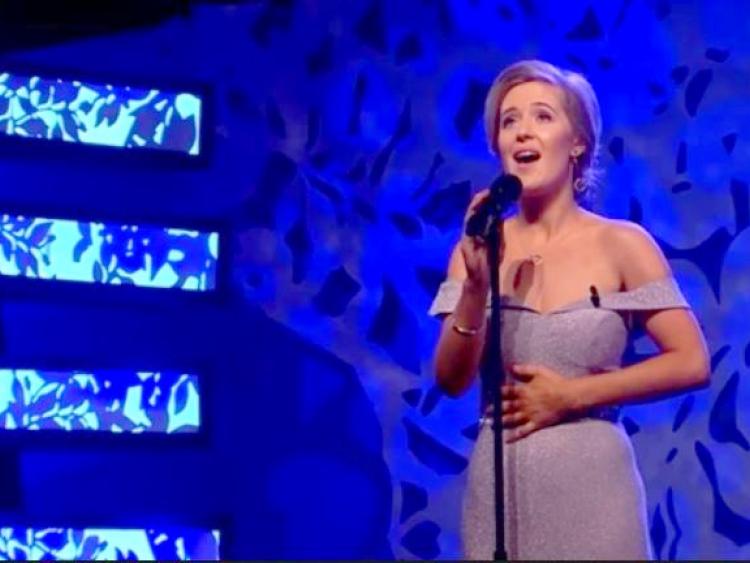 There wasn't a dry eye in The Dome on Monday night when Kildare Rose Emer Fogarty dedicated a deeply emotional version of The Parting Glass sing to her late father Mick, who passed away aged 54 after a heart attack.

Psychologist Emer, who was the last Rose of the opening night on RTÉ One, spoke about how her father, a keen GAA man, died at a very young age and how her local community and friends from all over Ireland turned up to pay their respects at his funeral.

Speaking to host Dáithí Ó Sé, Emer said: "Dad passed away suddenly in 2016 and he had a heart attack and he was only 54, and I think like most people you don't expect it will ever happen to you. 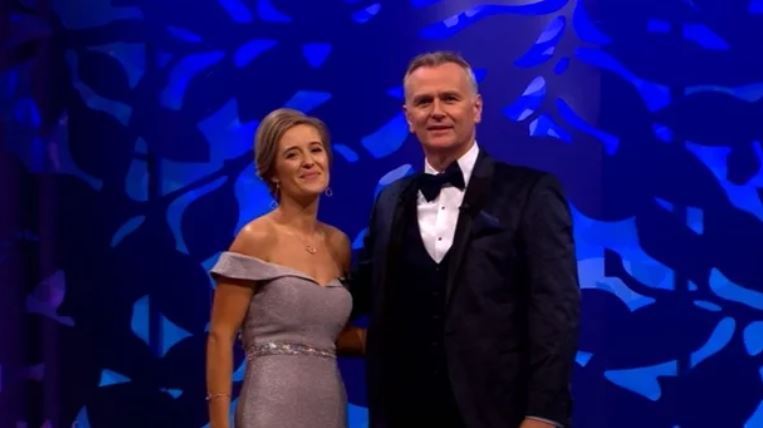 "But we were fortunate: we have an amazing family and amazing support and I think that naturally gets you through it.

"We've always been involved in the GAA and one of the memories that really stands out at the funeral was when we entered the church behind the coffin.

"On either side of our car there were players from all over Ireland, all clubs and counties that had played with my brothers or my dad had managed and they all had GAA jerseys tossed over their shoulders and I'd swear the line was about a kilometre long.

"It was one of those moments when you realise that you're part of something special. We literally had a presence and a strength around us.

"It's something I'm very grateful for and won't forget."

A total of 18 Roses took part in Monday's opening show and the party pieces included some onstage golf from Laois Rose Sarah Bergin, some Ouzo shots from New York Rose Elena Evangelou, and even some bubble wrapping and tattooing from Arizona Rose Kayla Gray.

The second part of the Rose of Tralee 2019 starts at 8.00pm on Tuesday night on RTÉ One and the RTE Player.