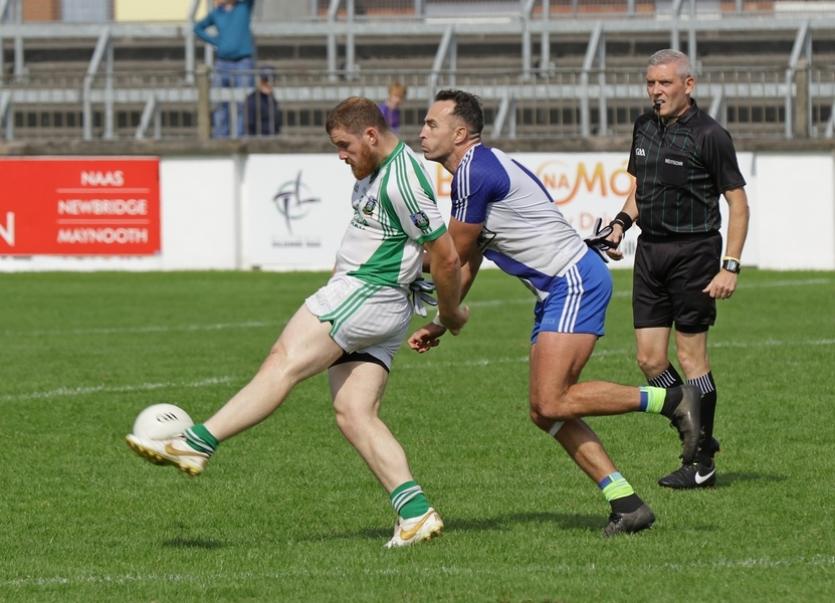 In something of a surprise Straffan got the better of Nurney in Round 2 of the Intermediate Championship at St.Conleths Park on Sunday afternoon.

It was a game full of incidents and after scoring three goals Straffan had the ability to see the result through with John Tracey kicking a stoppage time winner.

Nurney had their chances to get a share of the spoils but a late missed free from Mikey Conway put pay to their efforts.

It was a toing and froing opening to the Round 2 clash with a brace of frees from Nurney by Andrew Behan being cancelled out by Straffan points from play courtesy of Rob Kelly and Rory Byrne.

Nurney then got on a bit of a spurt with points from Behan and Darren Byrne edging them 0-4 to 0-2 clear.

Straffan’s John Tracey reduced the deficit in the 15th minute when pointing even though it was something of a goal chance but Nurney quickly replied via fisted effort from Cathal Hagney.

Behan and Rob Kelly duly shared scores a few minutes afterwards but Nurney were dealt a huge blow when Andrew Behan went down with a hamstring injury and Straffan took full advantage of their opponents woes with a goal in first half stoppage time.

Austin Allen palmed home when a ball inside broke to Tracey and he released Allen who helped Straffan to a 1-4 to 0-6 interval lead.

The second half began in style from a Straffan point of view when they won an opening minute penalty after Tracey was fouled in the square and the full forward who had played over 100 minutes for Straffan in the Lumsden Cup Quarter-Final beforehand cooly slotted home as he showed little sign of fatigue.

Nurney got four of the next five points to remain in touch however as Hagney and Brian Cahill firstly pointed and while they were briefly interrupted by an effort from Aaron Kiernan the duo of Cahill and Mikey Conway had the deficit back to just a point.

Straffan settled themselves with a pair of points from Austin Allen from play but they couldn’t quite shrug off Nurney and last year’s semi finalists were level entering the final ten minutes through scores from Mikey and Kevin Conway.

The tie looked like it would finish all square when former Kildare stars Conway and Kelly both scored but Nurney were desperate for victory and they looked like they sealed it when a ball inside from Brian Conway dropped short and Mikey was there first to palm the ball past Matthew Duggan in the Straffan goal.

They say you are at your most vulnerable after scoring and Straffan proved that when Kelly kicked in a goal of his own just three minutes later.

Tracey then kicked Straffan in front when the game entered stoppage time but Nurney still had a number of chances but they squandered them all including Conway who missed a late free as Straffan hung on for a crucial victory. 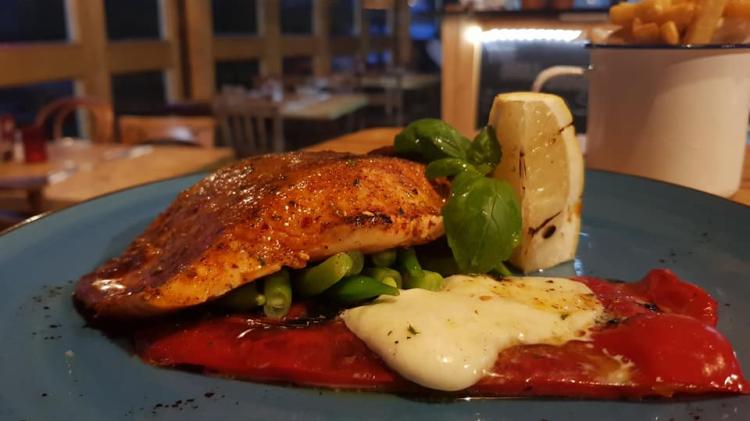 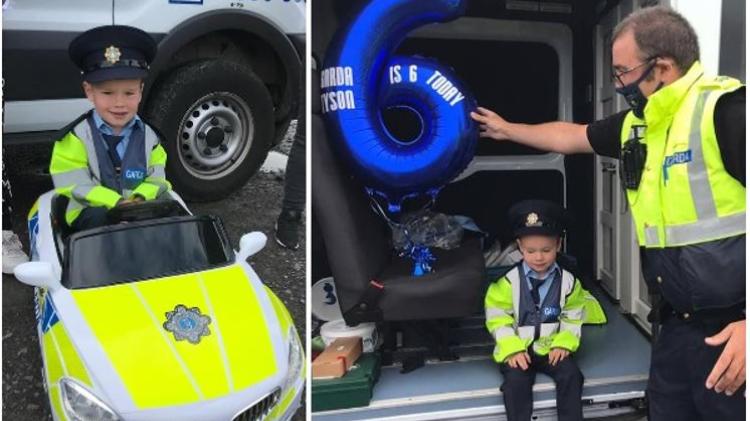