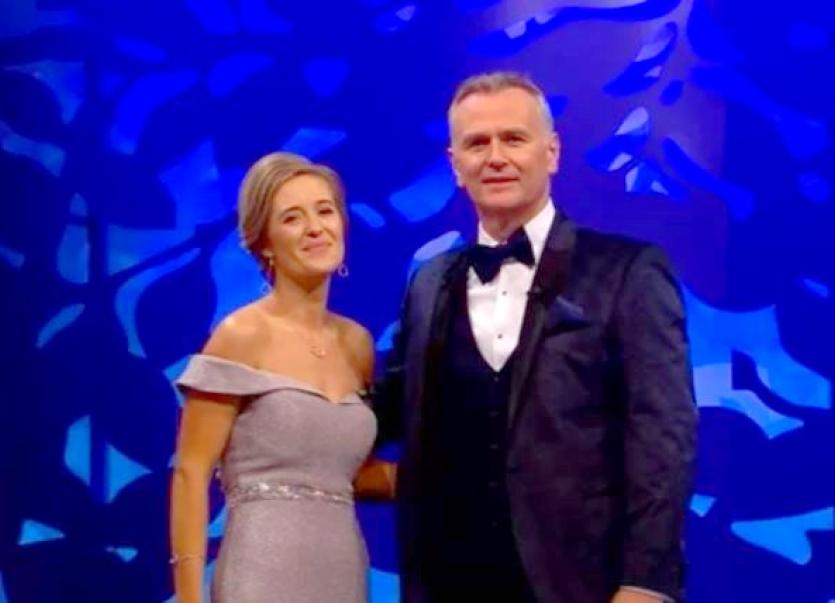 Kildare Rose Emer Fogarty's chances of winning the Rose of Tralee have improved after her performance on last night's programme.

Emer's odds of being crowned the 2019 winner have shortened from 7/1 to 4/1 with Paddy Power bookmakers.

The outright favourite has also changed from the Donegal Rose Chloe Kennedy to the Limerick Rose Sinead Flanagan.

Bookies have seen more bets wagered on Emer since her stand-out performance on RTE TV including her performance of traditional ballad The Parting Glass dedicated to her late father.

Emer told how a GAA guard of honour at the funeral will always be remembered by her family.

She told the audience: "It was one of those moments when you realise that you're part of something special. We literally had a presence and a strength around us."

The Kildare Rose has never won the contest but near-neighbours Offaly and Meath both saw their representatives achieve success in the past 5 years - Offaly Rose Jennifer Byrne in 2017 and Elysha Brennan of Meath in 2015.