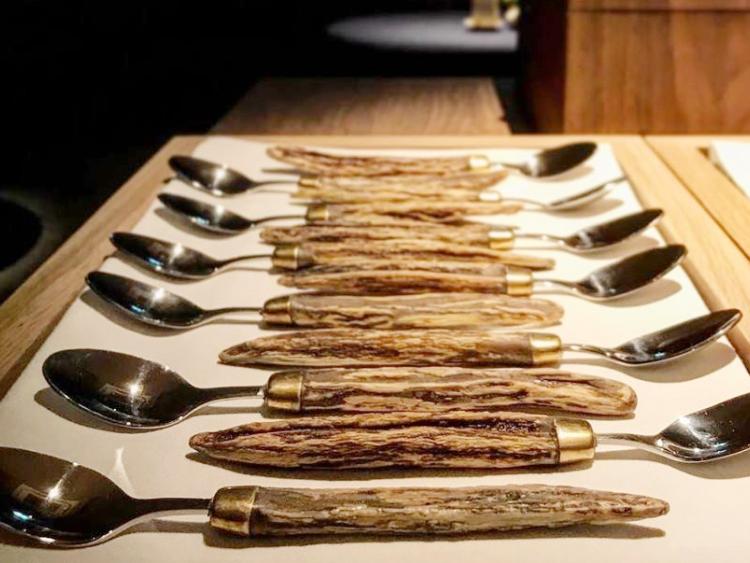 Fish spoons with handles made from kelp

Aimsir — the restaurant on the grounds of Cliff at Lyons that opened in May — won three awards at this week's 2019 Food and Wine Awards. 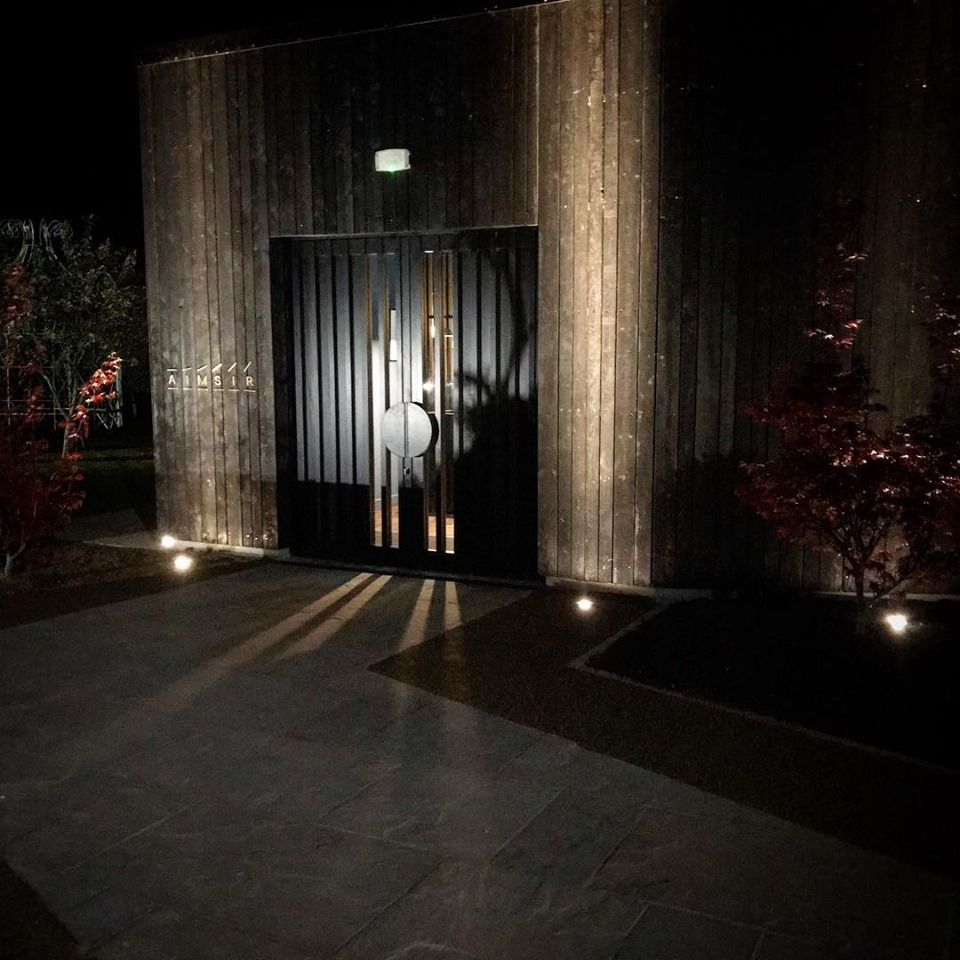 The awards ceremony in association with Rémy Martin was held at The Shelbourne in Dublin.

Aimsir was highly commended in another two categories.

The restaurant is led by Cornwall-born chef Jordan Bailey, former head chef at 3-star Michelin Maaemo in Oslo, and his Danish front of house manager and wife Majken Bech-Bailey, along with a talented team of chefs, front of house staff, cocktail and drinks specialists and sommeliers.

Cathryn Steunenberg, Aimsir’s sommelier, won Sommelier of the Year at the Awards.

Aimsir’s chef Jordan Bailey also won Best Chef in Leinster, with the citation reading “The former chef at three Michelin-starred Maaemo in Norway, Jordan Bailey opened Aimsir earlier this year and has been wowing visitors with his unique take on Irish food ever since.”

Jordan said: “We are delighted to have made such an impact at this year’s Food and Wine Awards having only opened in May. I’m so proud and happy for the whole team, especially for Cathryn’s brilliant win as Sommelier of the Year, and it’s a lovely achievement to celebrate at these awards with the rest of our industry so soon after opening.”

Now in its 19th year, the Food and Wine Awards main event of the year for the Irish food industry.