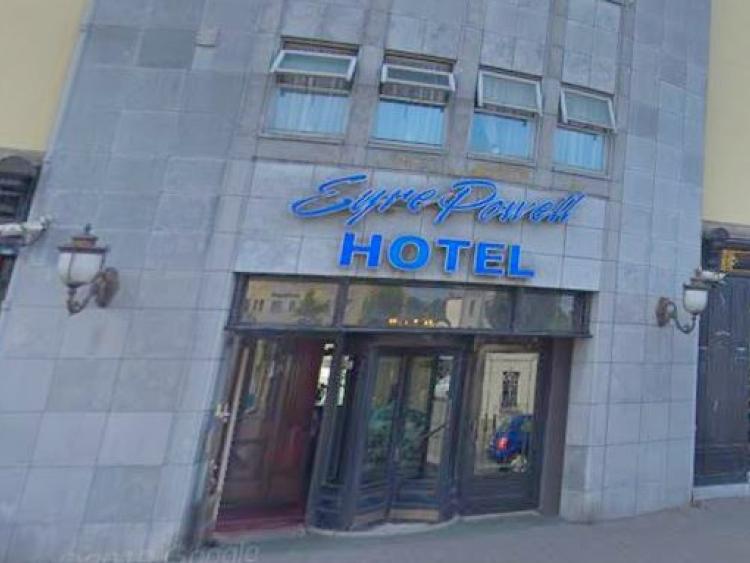 The Government is spending €65m on extra centres for asylum seekers in Kildare, Meath and Wicklow, it has emerged.

A tender has been issued by the Department of Justice & Equality for new Direct Provision venues in the Mid East region - which is made up of the three commuter counties.

There is no confirmation yet on how many extra centres are being considered.

There are currently two centres in Co Kildare - the former Hazel Hotel in Monasterevin and the former Eyre Powell Hotel in Newbridge which house a combined total of 246 asylum seekers.

According to tender documents, the Department wants to spend €55 million for a 24-month contract  on  hiring suppliers for accommodation, housekeeping, food and cooking facilities for asylum seekers.

Also in the documents is an additional €9.8 million for accommodation for single people.

Tender documents refer to "a system of Independent Living which comprises of a food hall for the distribution of food stuffs, toiletries and cleaning materials for residents’ use.

"There shall also be facilities available to residents to allow them to store and cook food."

In recent months, the Department has been forced to allocate asylum seekers to hotels and B&Bs due to accommodation pressures.

Data obtained by Fianna Fáil TD Anne Rabbitte earlier this month showed that a number of centres such as Mosney in Co Meath have surpassed their capacity limits.
There are currently 732 asylum seekers based there but has official capacity for 600.

In Co Wicklow, there are 92 in the former Grand Hotel in Wicklow Town.

Figures obtained by Deputy Rabbitte show there is a combined total of 6,082 people in direct provision centres around the country.
This total includes 1,674 children, or 27 per cent, which is up from 1,094 in 2016.
In Co Kildare, there are 31 children in the Eyre Powell and 22 children in the former Hazel Hotel.