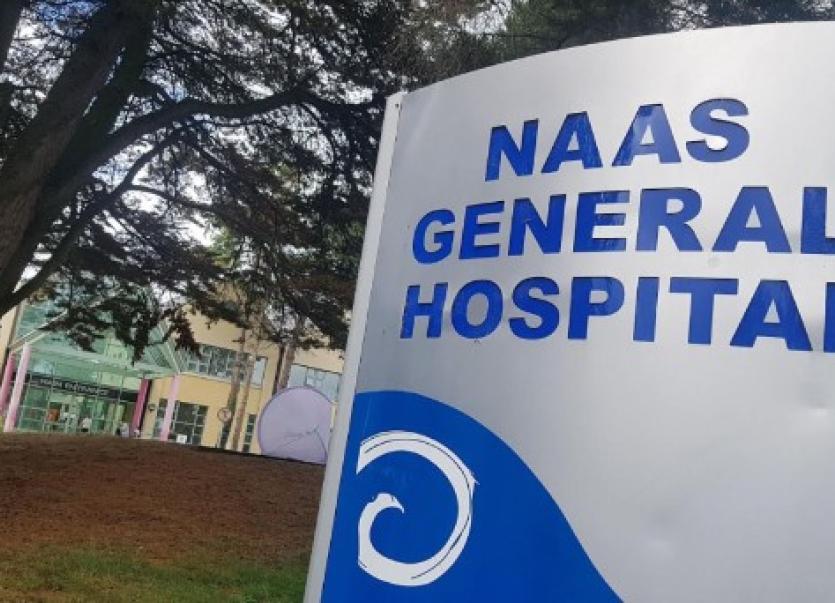 The report was issued today following an annual visit earlier this year by teams led by the Inspector of Mental Health Services, Dr Susan Finnerty.

The inspectors said that the centre "was not suitable for the care and treatment of people with a mental illness" adding that privacy was one of the seven areas in which it had high risk non-compliances.

The findings also stated that there were insufficient internal and external spaces for residents to move about and that it had only one sitting room downstairs after 8pm in which there were only 11 chairs for 29 residents.

Overcrowding also resulted in a seclusion room being used as a bedroom on six occasions since the last inspection, the report noted.

However the inspectors said Lakeview had a best practice initiative of a de-escalation area, created to minimise episodes of aggression and the need for seclusion.

The facility is located over two floors and the unit was full at the time of the inspection.

The unit caters for all acute mental health admissions from the region from 18 years of age upwards and serves a population currently exceeding 241,538, the communities of Kildare and West Wicklow.

Inspectors said this places an increased burden on the service.

The bed capacity of the approved centre does not reflect the needs of the community population. To cope with this the centre had a service level agreement with the Department of Psychiatry, Portlaoise 30 km away. This arrangement provided for the admission of up to ten residents who required higher levels of observation. On inspection, there were five residents in Department Of Psychiatry Portlaoise.

The centre had seven high risk non compliances at the time of inspection for privacy; premises; staffing; register of residents; use of seclusion; mental health tribunals and admission of children. There were 15 areas of excellence at the time of the inspection.

The  centre was not suitable for the care and treatment of people with a mental illness. There were insufficient internal and external spaces for residents to move about. There was only one sitting room downstairs as the upstairs area closed from 8pm, and it could not accommodate all residents at full capacity, as there was only 11 chairs available. Overcrowding within the premises necessitated the use of the seclusion room as a bedroom on six occasions since the last inspection.

There was a small garden that was also a smoking area. A garden upstairs was only open when there were two staff available to supervise, and was limited this garden was in an untidy condition on inspection.

Considerable work had been completed on the upgrade of the toilets, sinks and furniture within the bedrooms and new furniture had been purchased for the sitting room.

The centre did not have a dedicated Mental Health Tribunals room, although structural building works have been planned to develop one.

The centre was not clean and hygienic. Dust was evident on the top on the wardrobes and in ceiling panels which also had numerous cobwebs, along the main corridor downstairs. External windows were observed to be dirty.

The enclosed gardens upstairs and downstairs were littered with numerous cigarette butts, and the garden furniture and bin in the garden downstairs, were observed to be dirty and dusty.

The deficiencies identified on inspection were remedied through additional cleaning resources and maintenance support during the inspection.

Maintenance evidenced that they were in the process of obtaining various costings, e.g., weeding gardens, power hosing of garden, fixing garden furniture, deep cleaning of light fittings, new linoleum in the dining room and unit painting.

In a statement in response to the inspection report, the HSE said:

"A number of the findings in the report are due to the confines of the physical infrastructure which we accept.  It is anticipated that the proposed build will go to tender by the end of the year.

"HSE Dublin South, Kildare & West Wicklow Community Healthcare Mental Health Services is aware of the limitation in the design of the current Lakeview unit and is working with HSE Estates on a new build project for Lakeview.

"This new state of the art facility will accommodate 21 additional beds and will have improved clinical and social spaces."