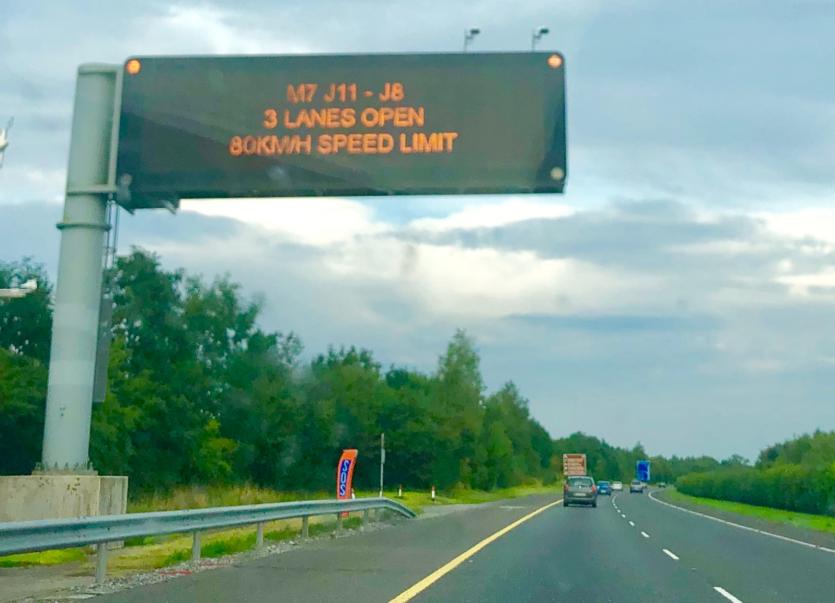 Subject to completion of all necessary activities, the new M7 Eastbound on-slip/merge at Junction 10 (Naas South) will be open from 6am today.

On the M7 Eastbound carriageway, this new slip/merge is in advance of the existing on-slip/merge, so motorists should exercise caution on approach, expecting vehicles to merge earlier than previously.

Drivers from the Newbridge Road will access this slip from the new roundabout on the R445 before before crossing the M7 overbridge and reaching the Bundle of Sticks roundabout.

Drivers from Naas should take the R445 towards Newbridge and access from same new roundabout after crossing the M7 overbridge.

Once the new slip has opened, then the existing slip will be closed to all public traffic and retained as a site only access.
Signage will be installed to direct all motorists.