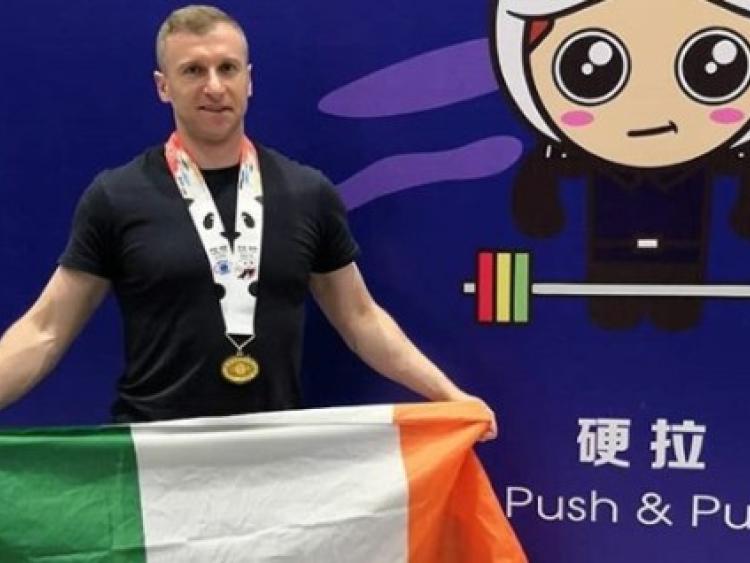 A member of the Gardai from Newbridge in Co Kildare is celebrating after recently winning gold medals for two events in the World Police and Fire Games 2019.

Garda Aidan Greene from Newbridge won gold in both the benchpress and deadlift events at the World Police and Fire Games which took place in Chendu, China, this month.

The World Police and Fire Games was established in 1985 and is an Olympic-style competition which takes place every two years.

The games comprises of 10,000 athletes representing firefighters, law enforcement, and officers from corrections, probation, border protection, immigration and customs from 65+ countries across the world competing in 65+ sports.

The next World Police and Fire Games is scheduled to take place in Rotterdam, The Netherlands, in 2021. 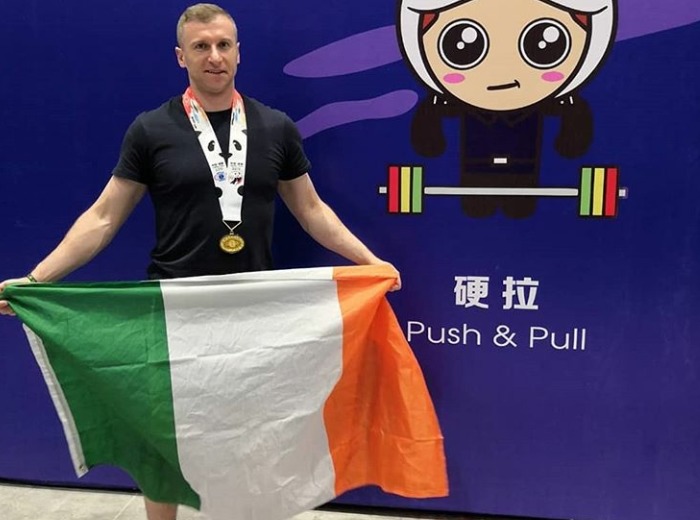