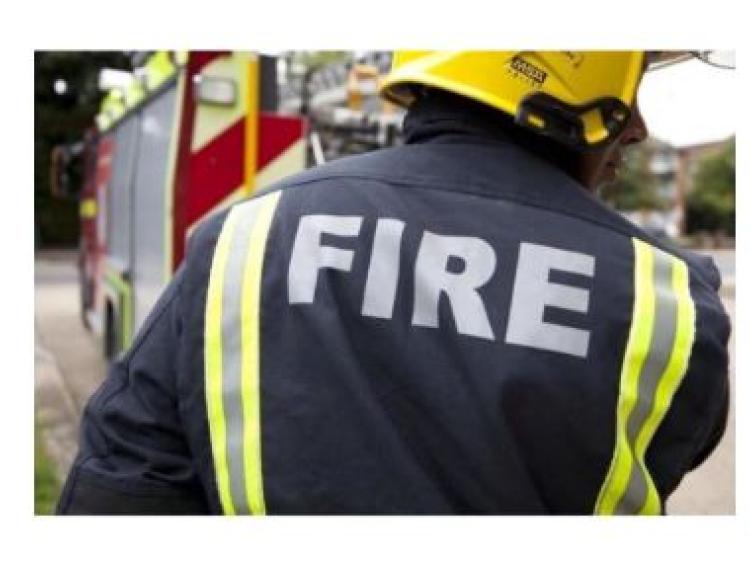 Gardai in Kildare town are appealing for witnesses after a fire broke out in two apartments in the early hours of Monday morning last.

The fire broke out in two apartments located at Hassets Flats on Dunmurry Road in Kildare town and gardai are not treating it as suspicious.

One person was inside the flat at the time but was not injured.

Two fire brigades attended the scene and there was very little fire damage but extensive smoke damage to both properties.

Gardai would like to speak to anyone who may have been in the area at the time.