Kildare couple to buy Dream Holiday Home in the Sun as they claim €500,000 EuroMillions Win 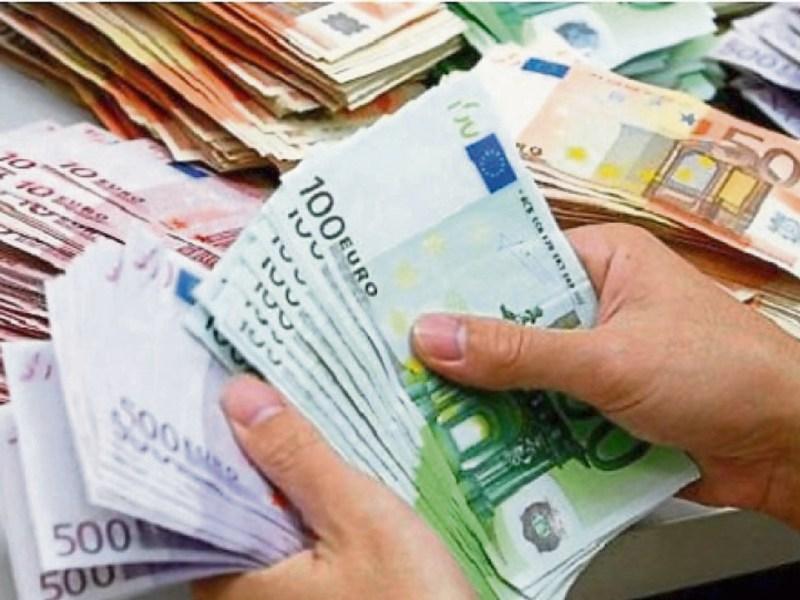 An ecstatic couple from Co. Kildare are a half a million euro richer today as they collected a massive cheque from National Lottery headquarters after they won the EuroMillions Plus top prize of €500,000 on Friday 23 August with a ticket they bought on the National Lottery App.

The delighted couple became the 17th EuroMillions Plus top prize winners in Ireland this year and they plan to set themselves up for the future by paying off their mortgage and buying a holiday home in the sun.

The lucky pair who wish to keep their win private went to bed on the night of the EuroMillions draw unaware that their numbers had come up to the tune of €500,000:

“The night of the draw, we checked our online lottery account and seen that our balance was at zero so we automatically assumed that we didn’t win anything. When we got up the following morning, I checked my email and there was a message from the National Lottery with the subject, ‘congratulations – you are a winner.’ My initial reaction was that there must have been a mistake because my balance was still at zero.  We checked and double checked the ticket and I swear, we haven’t stopped jumping around since, it’s an incredible feeling,” he said.

As the couple toasted their win in the National Lottery winners room with a glass of champagne, they discussed how their win was all the more unlikely after they had originally planned to drop the Plus option on their EuroMillions ticket in an effort to save an additional €1.

They said: “We weren’t even going to play the Plus with our EuroMillions ticket. It was a five week month between pay-days so we were a bit tight financially and we thought we could save an extra euro by not playing it. We had our numbers picked on the phone and before we purchased the ticket, we said ‘feck it’ and added the Plus game as well – I don’t think we’d ever have forgiven ourselves if our numbers came up and we would have lost out on a half million for the sake of a euro!”

Spending plans are now underway for the couple with a mortgage repayment and other bills on top of the agenda.

More importantly, the couple plan to achieve a life-long ambition of owning their own holiday home in the sun following their win:

“We’re very sensible people so we won’t be getting carried away with the win. We will be paying off what’s left on our mortgage and a few bills that we have. However, we have always had a pipe dream of owning a home abroad – preferably one with a swimming pool. It’s one of those little fantasies which we’d talk to each other about when the rain is pelting on the windows outside. But that’s all it was – a fantasy. Realistically, it’s never something that would have happened until now. Once the dust has settled down we will start looking at properties in our price range, it’s incredibly exciting,” he said.

Want to share that winning feeling? Tonight’s jackpot is heading for €120 million (est). Play in-store, online or by using the National Lottery app before 7.30pm this evening for your chance to win.