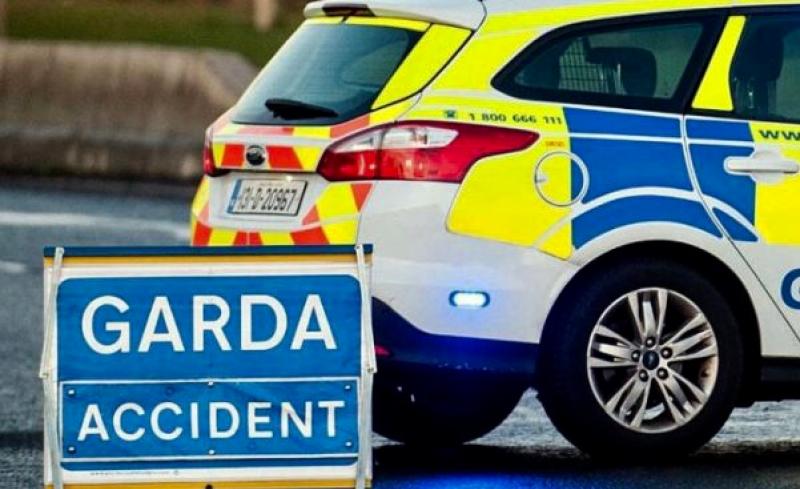 Gardaí are appealing for witnesses following a fatal traffic collision in Co Carlow.

At approximately 3:30pm Gardaí along with units from Carlow Fire Services and National Ambulance Service attended at the scene of a single vehicle collision involving a van on the southbound carriageway of the M9 motorway at Junction 5 (Carlow).

The driver of the van, a man in his 50s was treated at the scene.

He was removed by ambulance to St Luke’s General Hospital, Kilkenny where he was later pronounced dead.

It’s understood the van left the motorway and struck a speed barrier.

The southbound lanes of the M9 motorway are currently closed between Junction 4 (Castledermot) and Junction 6 (Carlow South) and traffic is being diverted via Carlow town.

Garda forensic collision investigators have been requested to examine the crash site and the local Coroner has been notified.