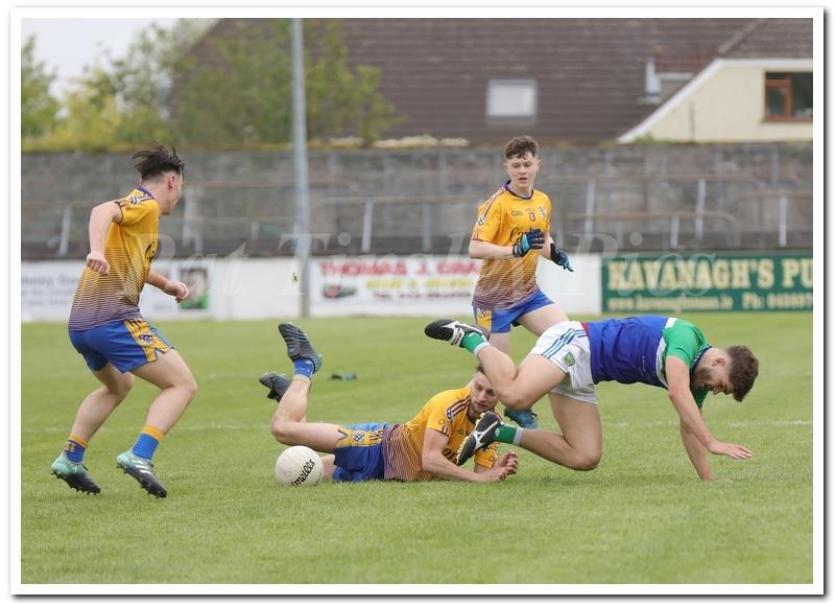 The Kildare Club Football Championships are down to the knockout stages after the Intermediate and Senior Draws were made in St.Conleths Park at the close of play last night.

In the Senior Championship Johnstownbridge and Carbury will meet for the second time this year in an eagerly awaited local derby while in a surprise to most Naas and Round Towers find themselves in the relegation semi-finals.

On the Intermediate side of things Sallins v Nurney and St.Kevins v Ballyteague look appealing ties on paper.

The Junior is down to the semi-finals stage with near neighbours Caragh and Robertstown colliding with Championship favourites Ballymore Eustace meeting Rathcoffey in the other game.

All dates and times are to be confirmed.