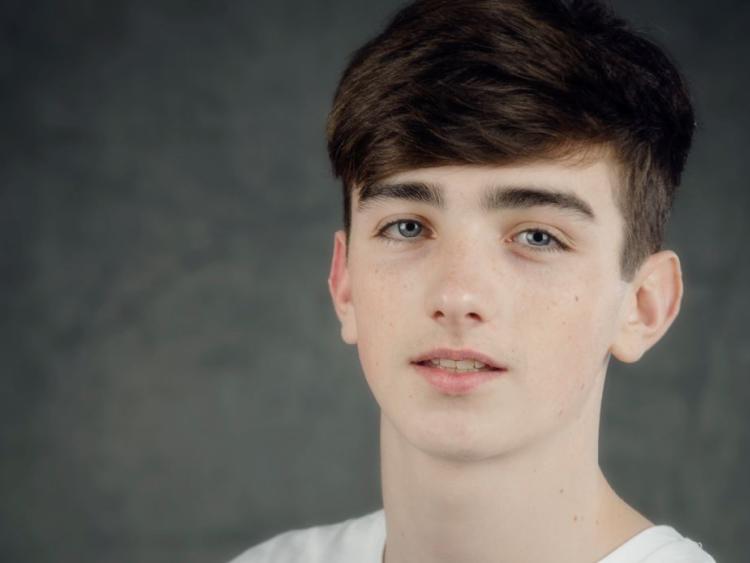 Finn was cast from hundreds of hopefuls to star as one of the main characters ‘Ian’.  Darklands, which follows a group of teenagers who get dragged into criminal activities will air on Virgin Media 1 in October.  This isn’t Finn’s first experience on set.  He was cast in Viking TV series as ‘Young Viking’ in series 6, which will air in 2020.

Finn was also the lead character in multi award winning coming of age film ‘Boy Saint’, as well as playing the part of a school bully in soon to be released ‘My Mother’s Shoes’.

For a young man who only started acting a little over two years ago, this is an impressive list of credits to date.  Finn is part of Vicky Barry’s talent agency and both Vicky and Maria (who run the agency) agree that Finn has a big career in acting ahead.

“Finn always makes an impression on directors and casting agents.  He has a natural acting talent and is definitely one to look out for in the future” they said. "The programme will air on Virgin Media One in October next".