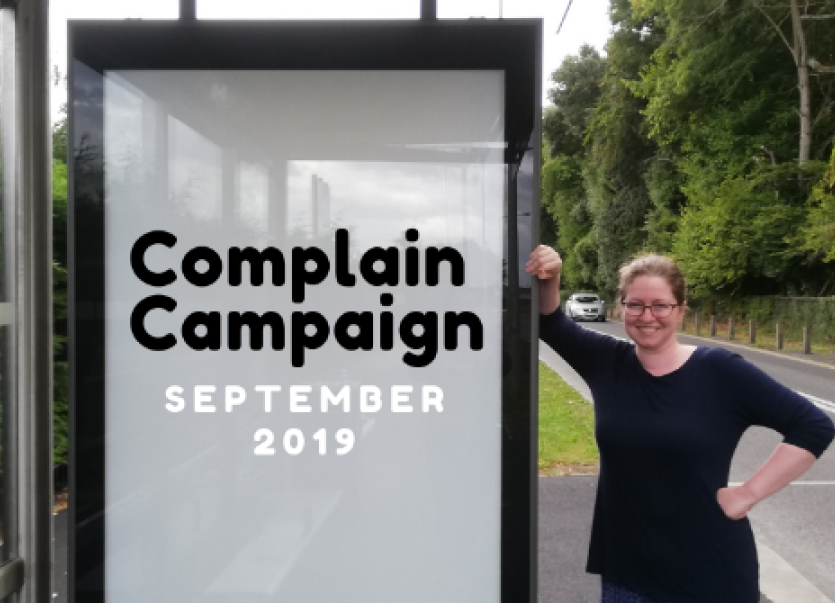 A local councillor has launched a new 'complain campaign' for commuters who are experiencing difficulties using buses in the Celbridge area.

"For the month of September, I am asking all frequent bus users in Celbridge to make a complaint every single time a bus drives by full, or is badly overcrowded, or doesn't run at all. Taking part in the campaign is easy. Make your complaints to the relevant company online in real-time, encourage your fellow bus users to do so too, and then let me know about the incident. At the end of the month, I'll compile all the complaints I receive a copy of, as well as the ones already sent to me since I was elected in May, and I'll raise them with local management with the view to improving our public transport services,” Cllr Galvin said.

On the general problems facing frequent bus users in Celbridge, Cllr. Galvin said: "I know from 15 years of using Dublin Bus that the problems we see year round are exacerbated in September when the schools are back, and when most people are back in work after annual leave.

"In particular, we can expect to see commuters having problems getting onto packed buses after the Main Street when going into work in the morning, and after Westmoreland Street coming home. It can also be difficult to get onto a bus to Maynooth before 9AM, as they're often full until Salesians/CCS.

Meanwhile, bus users also have to contend with 'ghost buses' which show up on realtime information yet may vanish without explanation.

Speaking about this issues affecring bus users in the Celbridge area, Cllr Galvin said: "It's not good enough. We have a large working population here in Celbridge, and we pay a lot of taxes, and that's not reflected in the frequency or the capacity of the public transport which services our town. We really do deserve better, and I believe it's achievable if we pull together on it."

On the prospect of the campaign being successful, Cllr. Galvin said: "Based on the success of the recent people-powered drive to get a new Airport Hopper serving Celbridge - which we now expect in 2020 - I'm asking everyone to get on board to make this a success too. 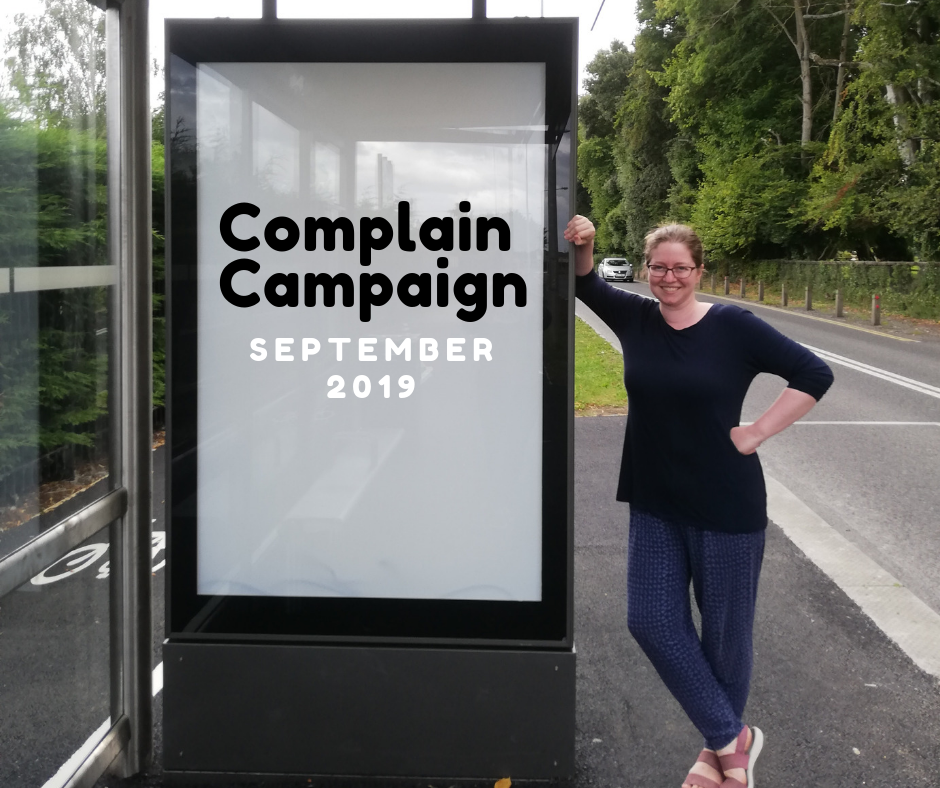 Cllr Galvin standing outside a bus stop in Celbridge

"Staying quiet, or just griping to friends and family about having to wait 40 minutes plus for the next bus when one drives past definitely won't make a difference, but making a complaint every single time it happens will, especially if everyone affected does it,"she added.

The campaign will mostly be conducted online, but Cllr. Galvin will be handing out leaflets to commuters later this week with the following information on how to make a complaint:

Cllr. Galvin can also be sent a copy of complaints on her Facebook page fb.com/voteCiaraGalvin, or emailed at voteCiaraGalvin@gmail.com