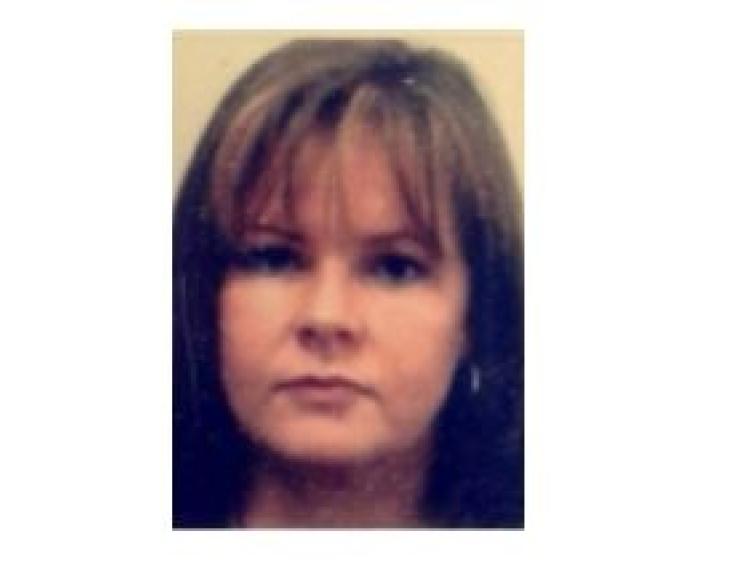 Mary Malone of 92 Riverview Close, Carlow and formerly of Barrow House, Maganey, Co Kildare, passed away at her home on August 31st, 2019. She will be sadly missed by her daughters Hazel and Chelsey, her 3 granddaughters Brooklyn, Alexis and Kenza, her father, her neighbours, extended family and friends.

Reposing at Carpenter Bros Funeral Home, Barrack St, Carlow from 4pm on Tuesday with Prayers at 8pm. Removal on Wednesday at 10.30am to The Holy Family Church, Askea, arriving for Funeral Mass on at 11am. Funeral afterwards to Newlands Cross Crematorium, Dublin for Service at 1.30pm.

Reposing at Reilly's Funeral Home, Leinster St., Maynooth on Tuesday from 4-8pm, with prayers at 7pm. Removal on Wednesday from his residence at 11.30am to arrive at St. Mary's Church, Maynooth for 12 noon Funeral Mass, followed by burial in Laraghbryan Cemetery, Maynooth. Family flowers only please.

The Funeral Mass can be streamed live on www.maynoothparish.org

Reposing at Reilly's Funeral Home, Woods House, Clane on Tuesday from 4-8pm, with prayers at 7pm. Removal on Wednesday at 10.30am to arrive at The Church of the Guardian Angels, Sallins for 11am Funeral Mass, followed by burial in Bodenstown Cemetery. Family flowers only please. Donations, if desired, to Irish Kidney Foundation.

Reposing at her home (eircode W91D8P8) on Tuesday from 4pm to 7pm. Marie will also repose in the Brian McElroy Funeral Home, Crumlin Village on Wednesday from 5pm to 7pm. Funeral Mass on Thursday at 11.30am in St. Agnes’s Church, Crumlin Village and afterwards for burial in Palmerstown Cemetery.

Reposing at Glennons Funeral Home, Eyre Street, Newbridge, on Tuesday between 4pm and 8 O'clock. Removal on Wednesday at 1.30pm, arriving at Mount Jerome Crematorium, Harold's Cross, Dublin, for Humanist Service at 3 O'clock. Family flowers, only. Donations, if desired, to the Friends of St. Brigid's Hospice, The Curragh. Donations box in the crematorium.