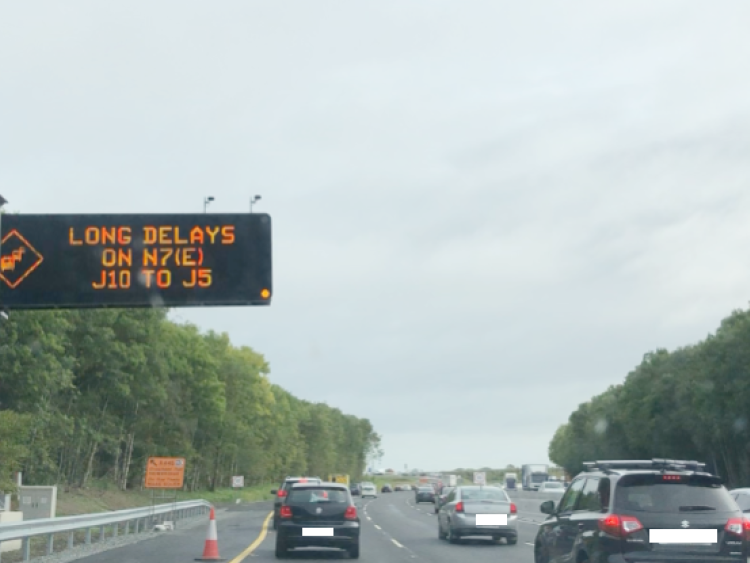 The M7 northbound is still heavy past Junction 10 Naas South where a crash is being dealt with.

Earlier, up to five vehicles were involved in a collision near Johnstown Garden Centre.

The heaviest delays appear to be between Junction 10 and Junction 9.

Elsewhere, a  crash on the M4 eastbound before Junction 6 Celbridge has been moved in to the hard shoulder.

Traffic remains heavy from before Junction 7 Maynooth on approach.