An Appreciation Night for Pat a huge success 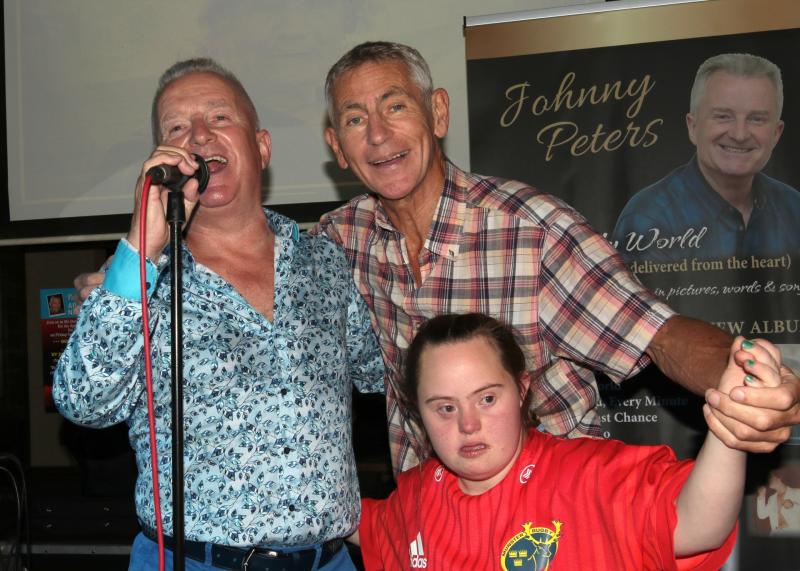 Last Friday's appreciation night for Newbridge photographer, Pat Tinsley saw McDonnell's Bar, Newbridge packed to the rafters, inside and out. But the event was preceded by good news for Pat, that is, that he will now receive the upgraded version of Patisiran, a drug which has presented positive results for patients with Amyloidosis in the UK.

Whilst Johnny Peters and Derek McNamara belted out a rendition of “You'll never walk alone” on stage, Pat was called upon to make a speech (assisted by GAA buddy, Jennifer Malone). 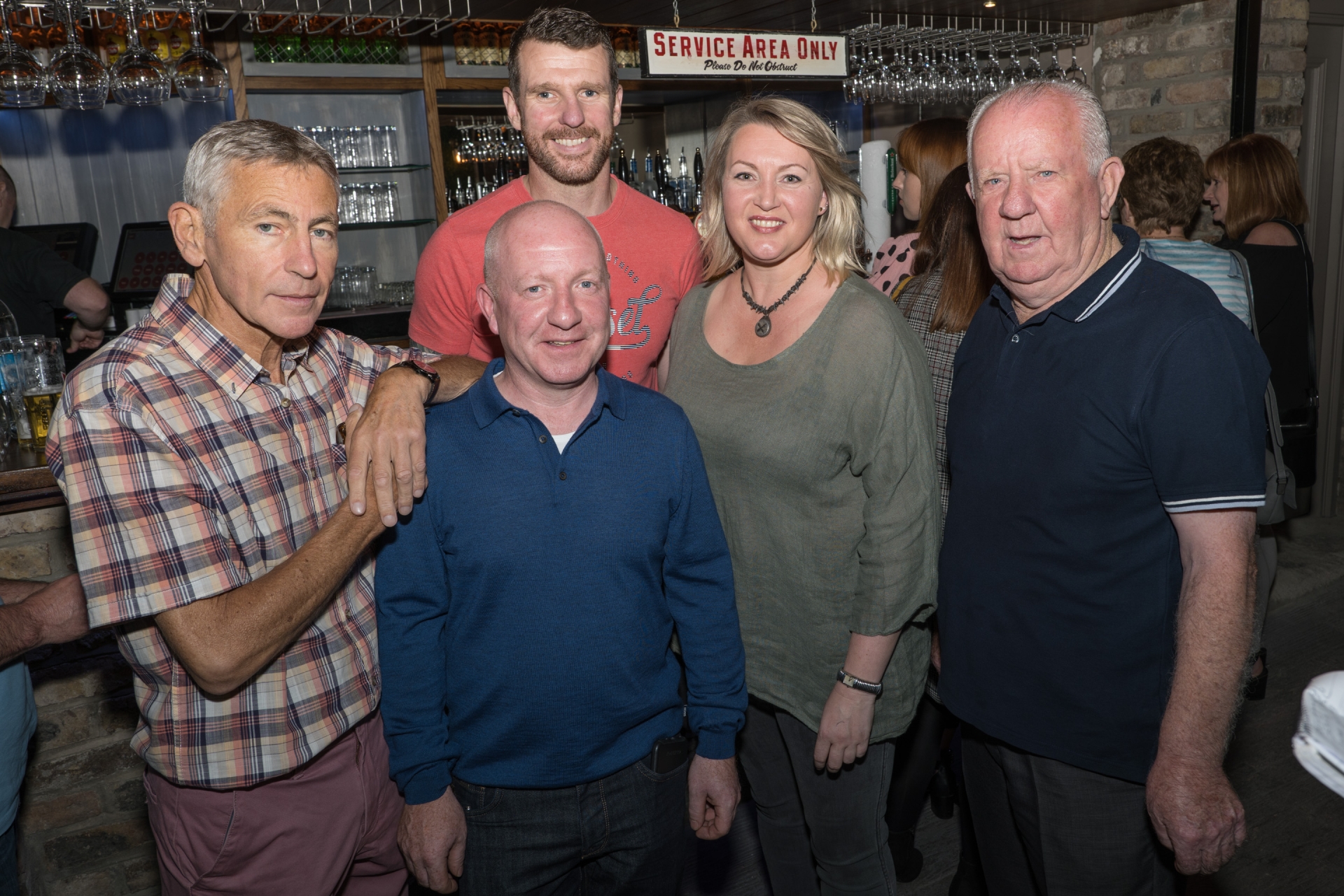 “I received the good news from my consultant today (Friday) that I have been selected to avail of the drug Patisiran via a study under Dr Mark Coyne.”

Dr Coyne is a specialist in Plasma Cell disorder and Amyloidosis at the Mater, with Pat having been diagnosed with hATTR, hereditary Amyloidosis last year. To date, he has been attending the Royal Free Hosptial in the UK but was unable to receive Patisiran.

“I don't know where to begin to thank everyone in making Friday night such a memorable success, from the organisers, ticket sellers, helpers, GAA players and Kildare GAA, McDonnells for the venue, Johnny and Derek, and Paddy for the music....”

“Many thanks to McDonnells for hosting the night” said Jackie “The staff were tremendous and it was so good of the owners to donate the night's profits to the Appreciation Night. I'd like to acknowledge the great support from GAA players and clubs, and from the wider GAA community across Co Kildare. Great to see Kildare County Board Chair, Ger Donnelly and officials at the event. Also thanks to the local media for publicising it; to local businesses who donated prizes for the raffle or donated directly; to all who attended and to Johnny Peters and Derek McNamara for great entertainment and Paddy Tinsley, Pat's cousin who provided a trad warm up”. 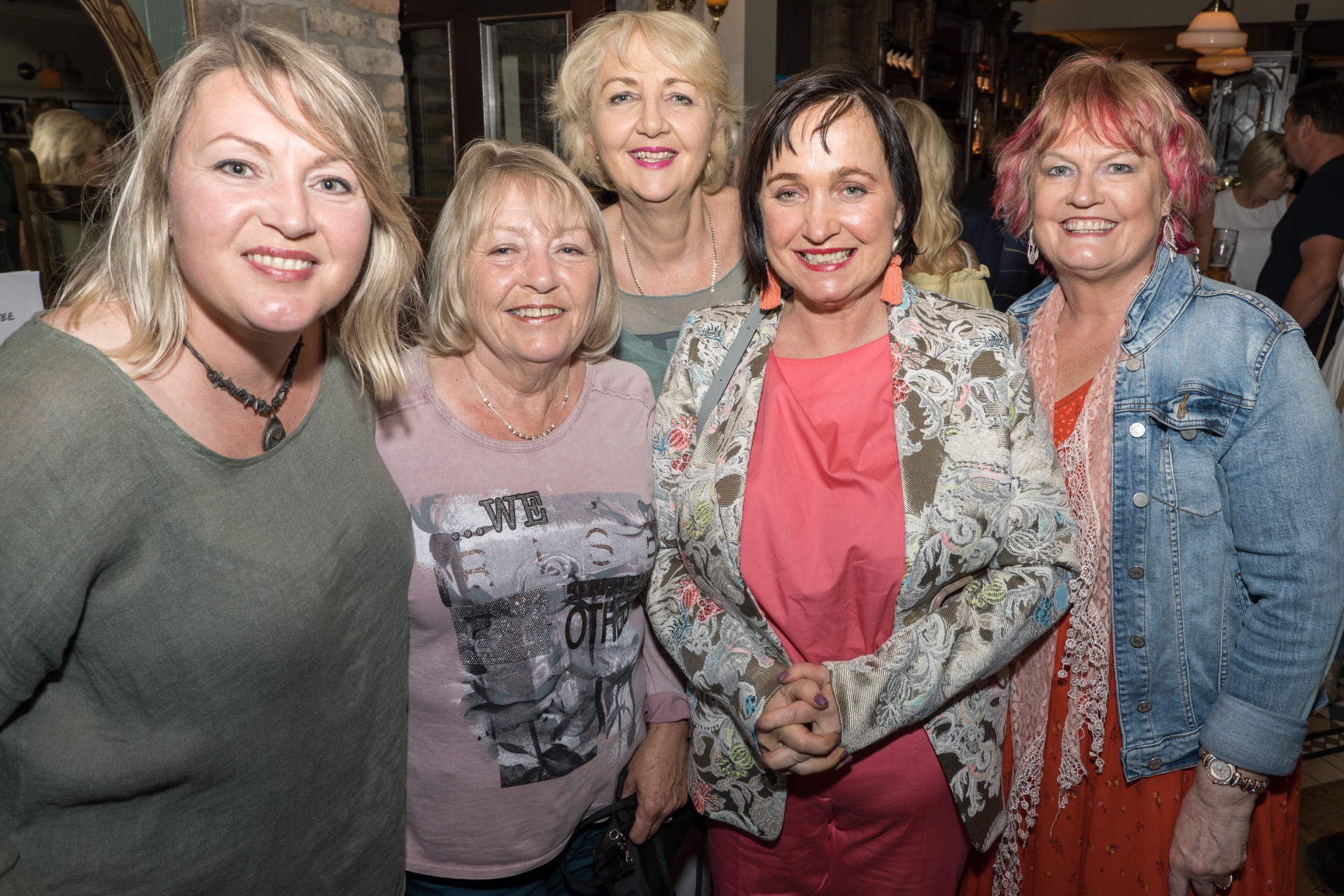 “We should have an idea of the final tally in the next day or so” said Jackie “Albeit there's a few more donations to come in but the generosity returned to Pat has exceeded all our expectations". 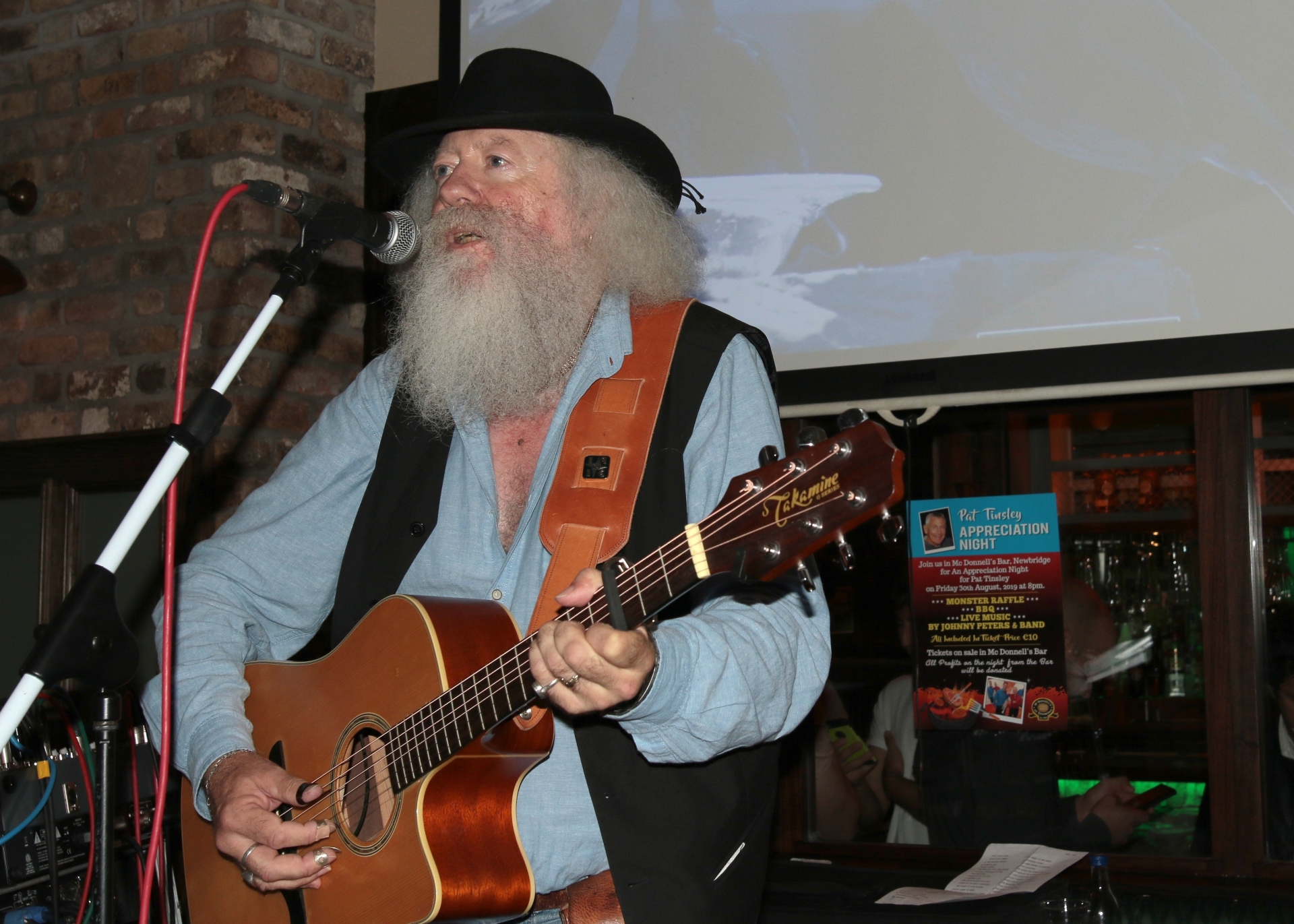 Paddy Tinsley, cousin of Pat's who performed a trad 'warm up' on Friday night in McDonnell's Bar