Serious overcrowding at Naas Hospital with 32 patients on trolleys today 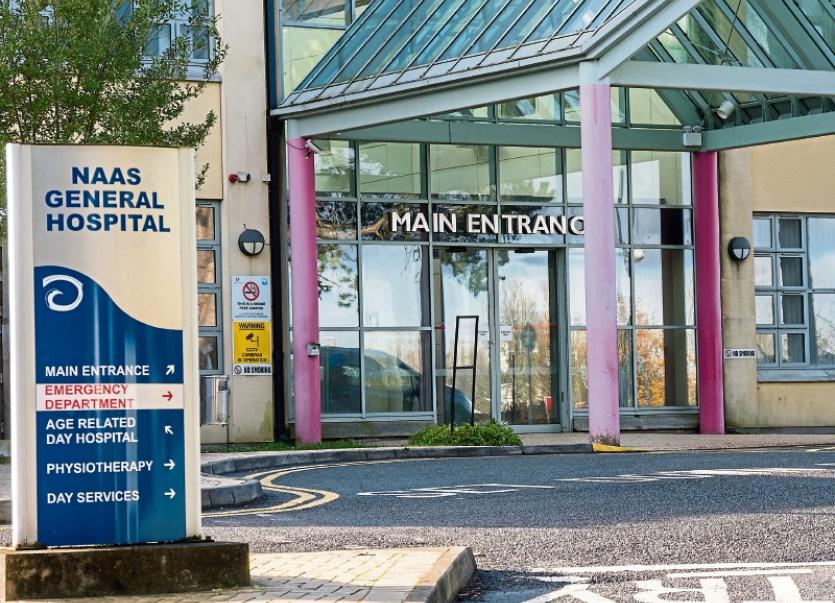 There are currently 32 patients receiving treatment on trolleys at Naas General Hospital today, making it the second busiest hospital in the Eastern region after the Mater Misercordiea University Hospital at 39 patients on trolleys.

It is understood that 28 patients are receiving treatment in the emergency department and 4 patients are on wards elsewhere at the Kildare facility today according to the INMO's Trolley Watch figures.

Nationwide there are 504 admitted patients are waiting for beds today, according to today’s INMO Trolley Watch. 361 are waiting in the emergency department, while 143 are in wards elsewhere in the hospital.