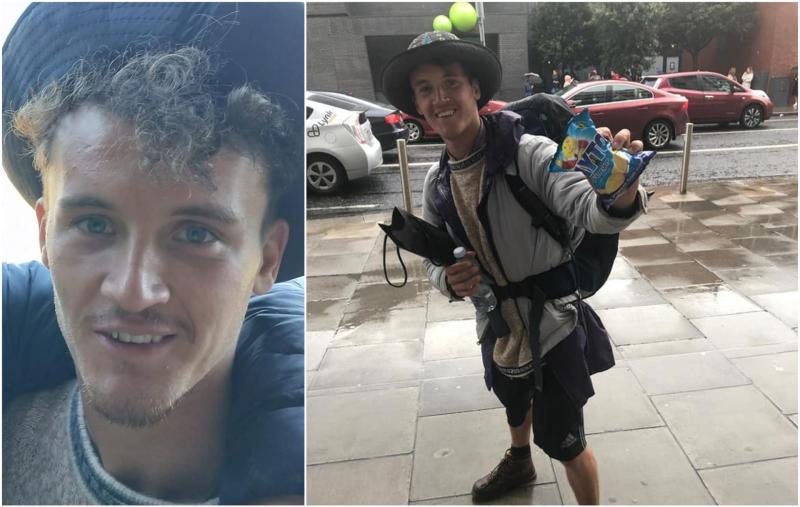 Gardaí are appealing for information on the whereabouts of a young man who is missing after working on the Electric Picnic site.

An appeal has been launched for information on the whereabouts of Cameron McClements (24) who was last seen at Ramsbottom's Bar, Main Street, Stradbally at approximately 6:30 pm on Tuesday, September 3 with his bicycle.

The Leinster Express has since learned that he was picked up with his bike lost in Ballypickas and given a lift into Abbeyleix on Tuesday evening.

Another sighting of Cameron has been reported to gardaí. Someone has said they spotted him cycling on the old Kildare to Monasterevin road at about 4:15 pm on Wednesday, September 4 heading in the Kildare direction.

Cameron has a Northern Irish accent, he lives in Hillsborough in County Down, is approximately 5ft 7in in height, slim build with short brown hair, and was last seen wearing blue shorts, a mainly red coloured jacket, red beanie hat, and brown hiking boots.

His friend Dillon Lewis has launched an urgent Facebook appeal.

"Hey everybody, not a fun post here but one of my best mates was working at Electric Picnic doing the setup and take down of everything. He left on his bike for a party on the last day and hasn't been seen since, we're all really worried and just want him back safe, I don't know many people from Laois but I'm hoping friends of friends might and be able to share it to anyone who may have seen him or have any information on him or his bike. Thanks for the help let's get him home."

Dillon told the Leinster Express that Cameron had his bike with him but no money phone or much belongings. He said Cameron is a "very friendly guy and would talk to anyone" and "his bike is his pride and joy".

If anyone has any information regarding Cameron’s whereabouts contact Portlaoise Garda Station (057) 867 4100 quoting reference number 16786865. 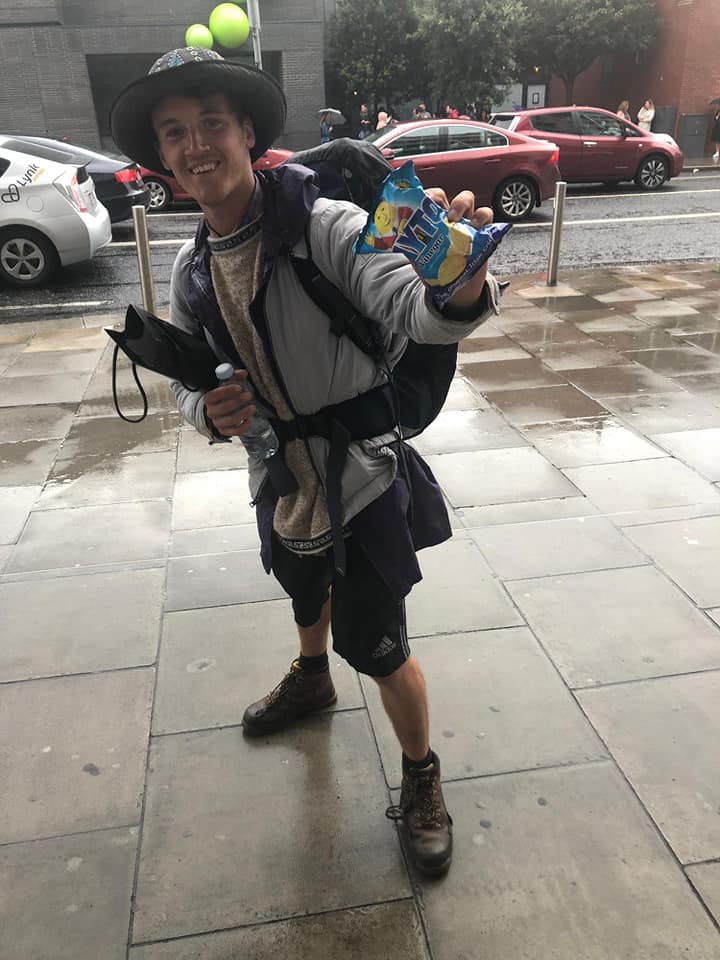 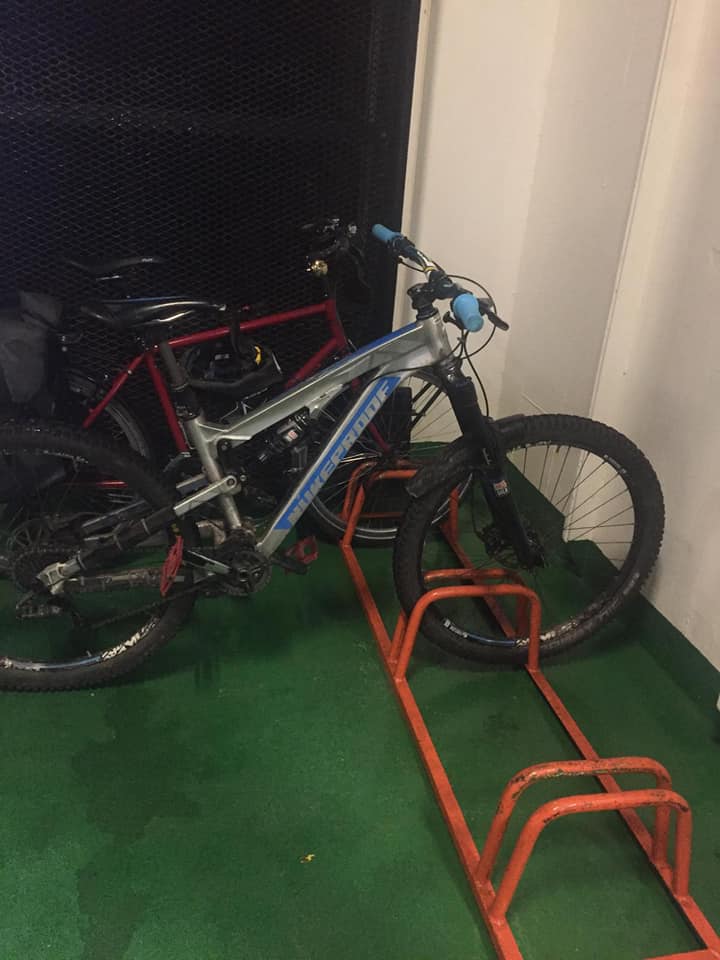