Gardaí thank members of the public for assistance 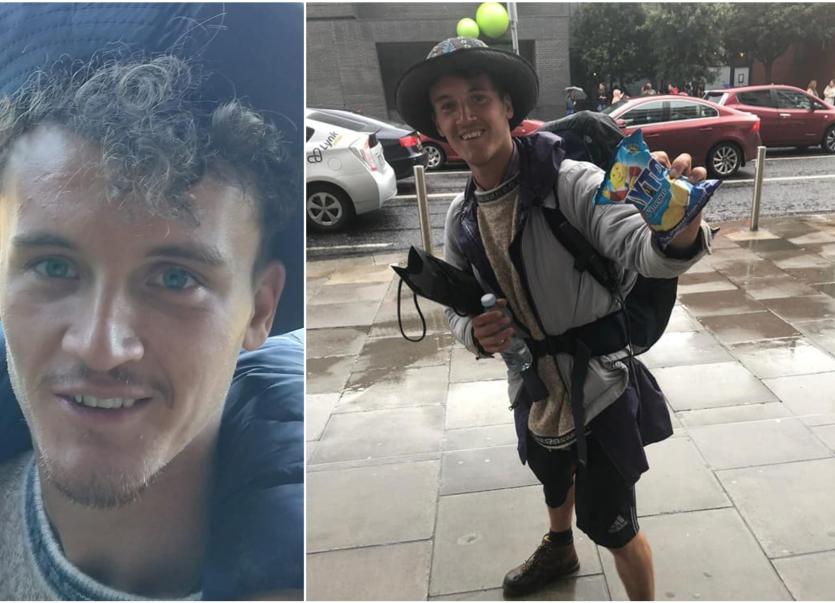 A young man who was missing for two days after working on clearing the Electric Picnic site has been found safe and well.

Gardaí say that Cameron McClements was found 'alive and well' in Tullamore on Friday morning.

An extensive social media campaign kicked off on Thursday morning to find the young man from Co Down who was separated from his group on Tuesday where he was last seen by his friends around Main Street, Stradbally at 6.30 pm.

A number of sightings were reported to gardaí.

Gardaí have thanked the public for their help in the search.