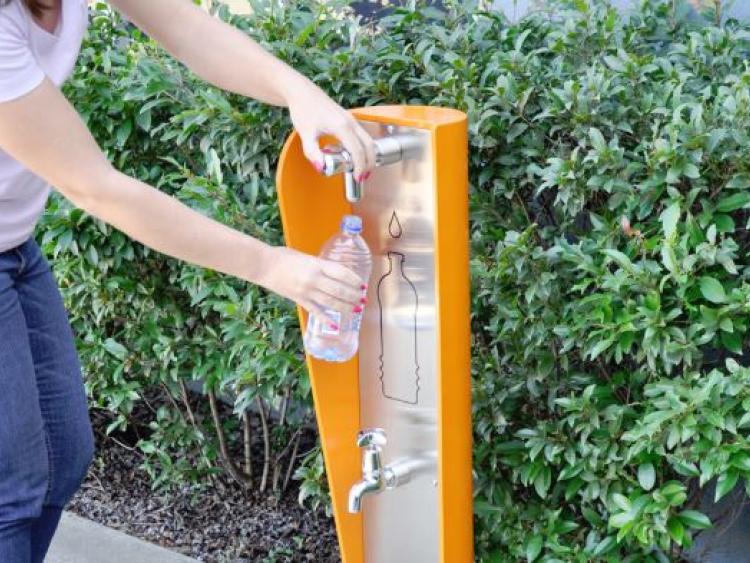 Kildare County Council has said that it is working on a public drinking point which will be used as a basis for water points in the Clane-Maynooth Municipal District.

Cllr Peter Hamilton raised the motion asking that the council 'identifies suitable locations for public drinking water points in the
principal streets of the main towns in the Clane-Maynooth electoral area with a design, plan and an outline of budget requirements in the next budget cycle, where possible including the installation in planned street upgrades and public realm
planning.'

In response, a spokesperson for the Council said: "A pilot scheme for a public drinking point in Kildare Playground is being
developed at present and the costs associated with this can be used as a basis for the provision of water points in the Clane-Maynooth Municipal District."

"Water points need a connection from Irish Water and this will mean there will be an ongoing cost for them which will also have to be considered in addition to the installation cost, and whether the costs are feasible within available budgets. Potential suitable locations will be considered as part of public realm projects for the towns within the electoral area,"they added.