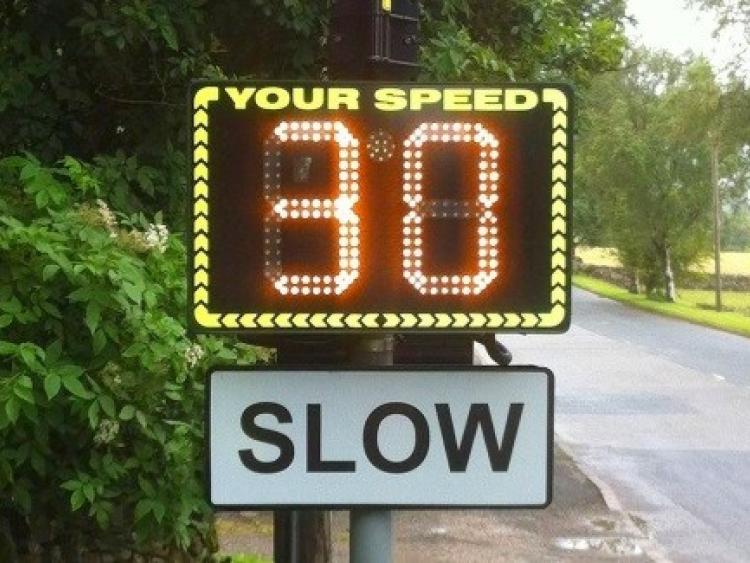 Kildare Co Council has advised that radar speed signs are not needed outside two national schools in Killina and Clogherinkoe.

The local authority said that speed limit signs are the most appropriate signage at rural school locations.

The issued was raised at Friday's local municipal district meeting.

Officials said: "Periodic school speed limit signs have been provided at both of these locations and these signs are considered the most appropriate type of signage at rural school locations such as these.

At the same meeting, Cllr Wyse asked if the Council can arrange with the necessary department or responsible agency to have
the stream running alongside River Road in Allenwood South cleaned and assessed as it is overflowing and causing flooding on River Road and nearby lands.

However the Council said: "This stream does not form part of a drainage district and is not within the remit of the Environment Department. Therefore responsibility for cleaning lies with the riparian landowner."