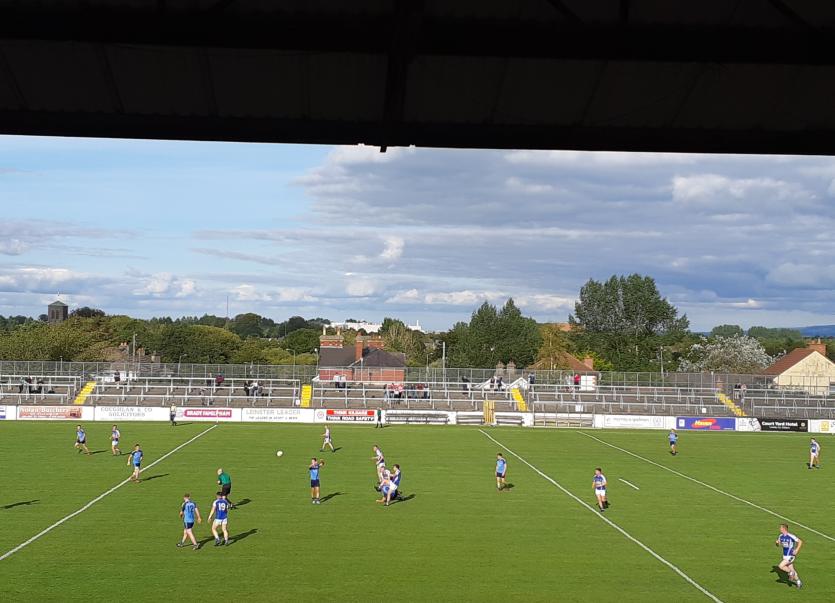 In quite the turnaround Eadestown will be in the Senior Football Championship Quarter-Finals after shocking Castledermot in St.Conleths Park on Saturday afternoon.

Its been a struggle fighting off relegation for the last couple of years but Eadestown are now very much free of that minefield after a stunning attacking performance proved too much for an indisciplined Castledermot outfit.

Two goals in each half gave Eadestown the fully deserved success with Conor McCarthy, Conor Doherty and Cian Bolton netting as Castledermot chased the shadows of the exciting Eadestown forward line.

Bolton is the experienced figure in that forward line and he is one of the few who is still around from their Intermediate Title win a couple of years ago and he landed 1-7 in a fine individual performance.

It’s a very disappointing result for Castledermot and for a team that prides itself on its defence they will be especially annoyed how easy Eadestown opened them up.

Castledermot’s growing frustration was there for all to see with Emmet O’Keefe and Liam Cosgrave getting late red cards.

It was a rather dull opening quarter to the game as Castledermot went into a 0-4 to 0-3 lead with star forward Gavin Keating getting all the South Kildare side’s scores with two from frees and two from play.

On the other side Cian Bolton was the Eadestown main man and like Keating he dominated the scoreboard with all three Eadestown points.

Eadestown had looked a threat on the counter though and Eoin Conneff rifled a half volley into the side netting during that period but the monopoly was eventually broken with well taken Emmet O’Keefe point from play giving Castledermot a two point lead.

What followed was a crazy two minute spell with the ball ending up in the net on three different occasions.

Eadestown got the ball rolling with former Tuam star Conor Doherty kicking home on the back of a pass over the top from Ronan Slattery.

You barely had time to catch your breath when Paddy Whelan scored down the other end to regain parity for Castledermot.

Eadestown were playing with a lot of free will though and after a flowing move involving Doherty and Eoin Cummins it was Conor McCarthy who got their second goal.

Slattery and Conneff then kicked further points before the break and all of a sudden Eadestown had a 2-5 to 1-5 lead going into the dressing rooms.

O’Keefe kicked his second point at the start of the second half but yet again the Eadestown goal threat was causing Castledermot huge problems and a third goal arrived in the 39th minute when a deflected shot from Cian Bolton landed at the feet of McCarthy and he made no mistake in shooting past Shane Nolan.

O’Keefe and Keating steadied the ship with back to back scores from play but two excellent Bolton points meant Eadestown kept their noses in front.

Conor Doherty had a chance to end the game as a contest when he had a shot at goal but Shane Nolan stood tall to deny the forward.

Paraic Murphy then kicked a free for Castledermot to reduce the gap to three points and they looked primed to strike in the final ten minutes.

That chance quickly evaporated when Cian Bolton went on a blistering run before firing a shot into the top corner on the break for a fine individual goal.

That left seven points between the sides and Castledermot lost two men late on with Liam Cosgrave and Emmet O’Keefe both getting sent off in separate incidents.

Substitute Dan Gray did kick a consolation free but rather fittingly it was Bolton who rounded off the scoring with a fine score from out wide as Eadestown battled to a fully deserved victory on a 4-9 to 1-10 scoreline. 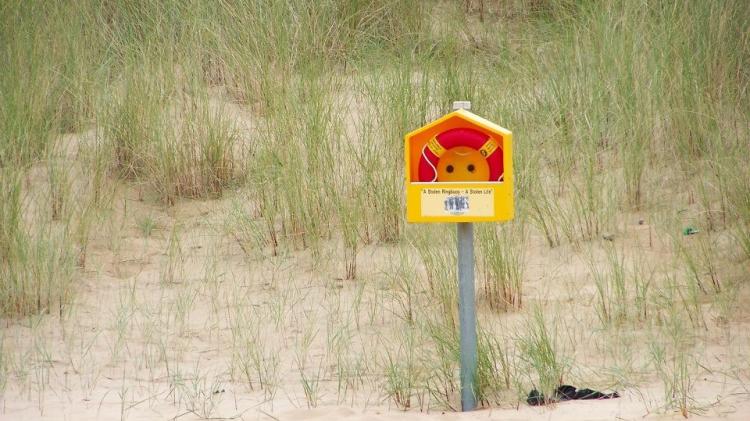