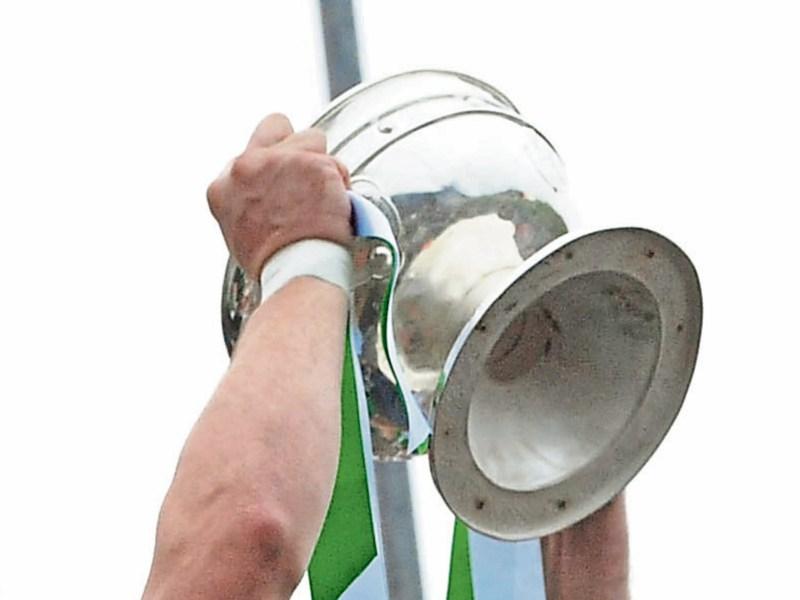 It was a case of déjà vu as we see six repeat games in the Intermediate and Senior Football Championship after the draw was made in St.Conleths Park this evening.

In the Senior grade there was a number of big sharks in the bowel and the standout game sees Athy and Johnstownbridge face off for the second time this year.

Celbridge v Confey and Sarsfields v Eadestown are also facing off again with the final game being Moorefield v Maynooth.

In the Intermediate its far from ideal with the same teams possibly colliding in all four ties which is headlined by the meeting of Clogherinkoe v St.Kevins.

Leixlip v Straffan and Allenwood v Salins again renew acquittances and depending on the result in the Kilcock v Milltown clash on Monday night there could be another repeat.

All games are scheduled to take place next weekend.