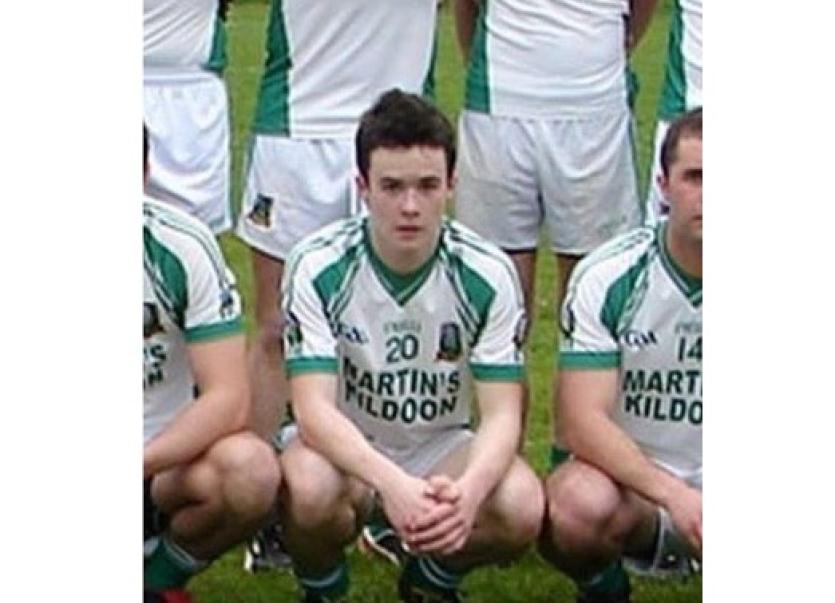 The late Pat Kelly lining out for Nurney

A young Kildare Town native who died in an accident abroad is being laid to rest on Thursday.

Tragic Pat Kelly, who was aged in his early 20s, passed away on Thursday following the incident in Tilburg in Holland.

Pat worked at the Pfizer pharmaceutical plant in Newbridge and at The Killashee Hotel near Naas.

The young man is deeply regretted by his parents David and Jane as well as his brother Mark, his sisters Eimir and Orla and their partners Andrina, David and Steven.

He is also sadly missed by his grandmother Anna, his aunts, uncles, cousins, neighbours and his many many friends, his work colleagues and friends in Pfizer and The Killashee Hotel.

Pat's remains will be reposing at his home from 2pm tomorrow [Tuesday] and all day Wednesday. 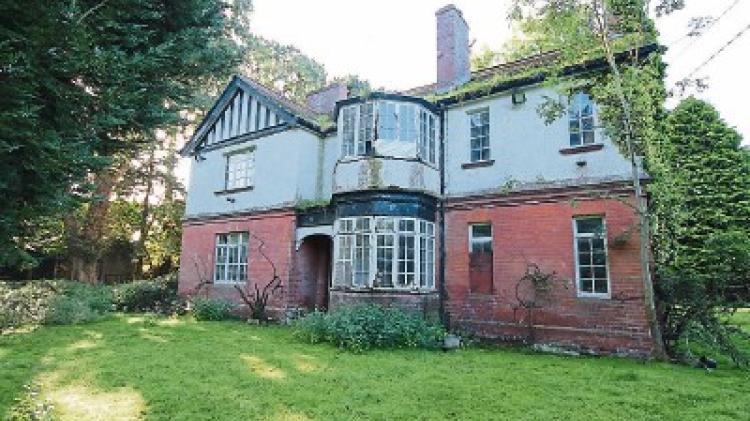