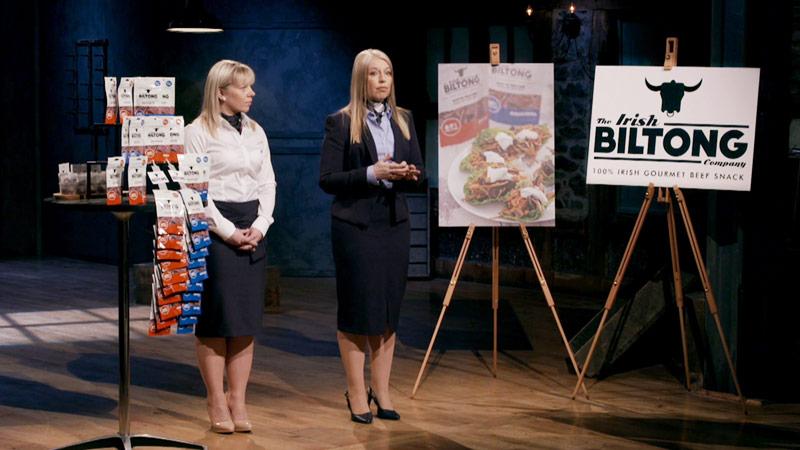 Noreen Doyle, of the Irish Biltong Company, right, who bravely rejected two offers made to her on Dragaon's Den, will be interviewed tomorrow at Network Ireland Business Woman of the Year Awards

At least six women based in Kildare companies will compete in this year's Network Ireland Business Woman of the Year Awards, and tomorrow, Tuesday, September 10 will see the commencement of interviews hosted at AIB in Molesworth Street, Dublin.

Two of the women to be interviewed tomorrow are Noreen Doyle and Jill O'Meara – and their business ventures couldn't be more diverse!

Winner of the Small to Medium Enterprise for Co Kildare, Noreen Doyle is CEO of the Irish Biltong Company, a mother of four who has successfully created a strong market awareness of her company and their beef snacks. Having appeared on Dragon's Den, Noreen took a brave step and turned down two offers no less, from the Dragons who wanted a bigger slice of the company than she was prepared to give for their €100,000 investment.

“With the coverage on Dragon's Den, there was a spin off interest and we secured the funding thereafter to upscale and grow the business” said Noreen.

“We now have a standalone unit where everything is manufactured inhouse from start to finish, using only locally sourced Irish grass fed beef.”

Noreen's marketing and promotion of her company impressed the judges at this year's Kildare Business Woman of the Year awards. “Being a small business, we didn't have a big marketing budget so therefore, I used whatever tools were available – and for me, that meant promoting hugely through social media. We also engage with some of the higher end sports individuals and athletes. Currently, we work with our ambassadors, David Kilcoyne (rugby) and Shane Lowry (golf).”

Clearly, Noreen's belief in the company product and it's ability to grow, encouraged her to hold firm and reject the Dragons' offers, something she hasn't regretted. Jill O'Meara (Arts Winner) similarly believed her talents as a photographer was the key to success and to determining her future.

The award winning photographer was shooting 6 page spreads for leading magazines such as RSVP and she knew that most women would love to feel like a celebrity for a day. Hence, she designed and introduced a personalised portrait experience, a one to one photographic session, with a little pampering and an assurance of attention to detail. 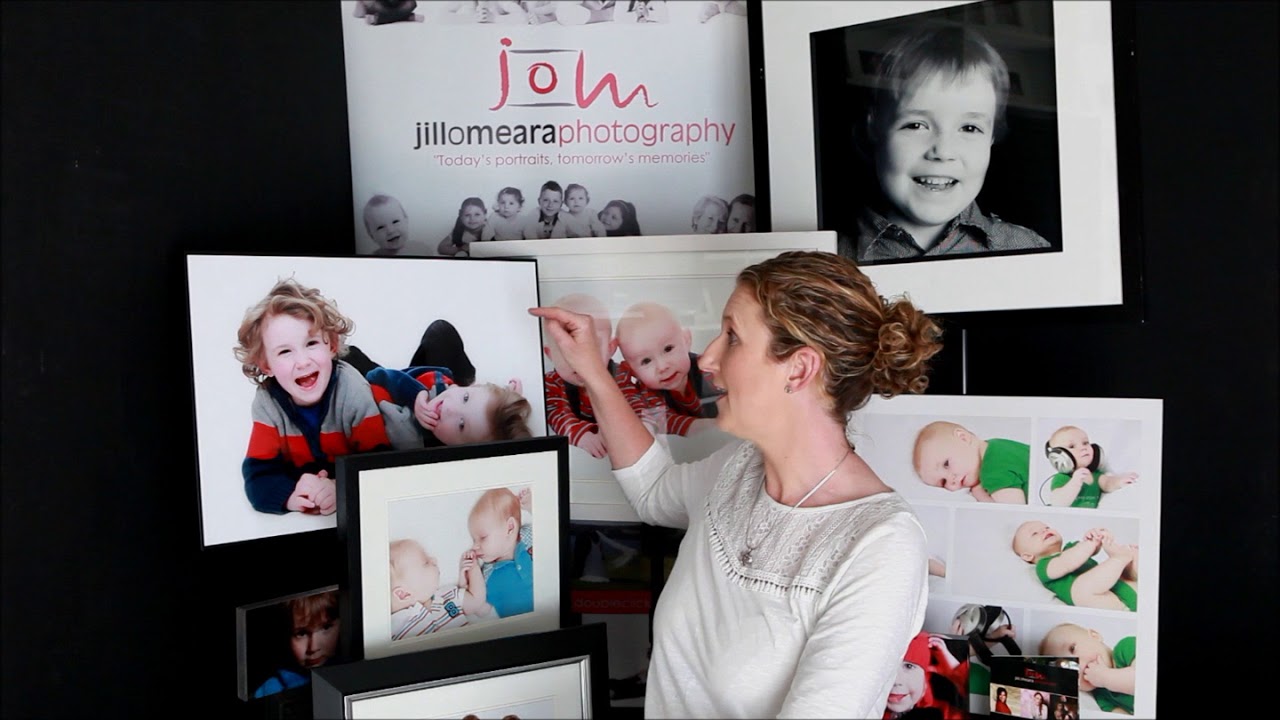 Jill O'Meara photographer, believes in making a connection with the child and creating 'authentic' memories of your child, "as themselves"

Her portrait packages are flying and she believes it is the one to one attention and quality work that give her the edge. Packages can be modified to include family photos, mother and daughter, children and business portraits. Focused, this amibitious photographer has never taken her eyes off the lens!

“I particularly love doing children's portraiture. I pride myself in providing a safe and happy environment for the children and their families. This should be a family bonding session, a memory legacy captured on the day. I try to create authentic photos of your child, to let their personality shine, to see them relaxed and photographed, well – as themselves! Not posing, not looking fake, just as they are. I try to make the connection and to create a timeless memory, something to be treasured forever.”

Jill is evidence of someone who has methodically planned and grown her company into a successful financial venture. She is passionate about photography, and has steadily built her own company around her talents, earning a living at what she loves most.

Two Kildare women shone through last year's national awards, with Laura Maher of Reilly's SuperValu Sallins announced national Employee of the Year and Laura Jayne Holton, couture designer won the national title in the Arts category. Kildare has returned several national winners over the years, Karen Leigh of Sensational Kids among them in 2017.

Network Ireland Kildare branch is supported by media partners, the Kildare Post and KildareNow; AIB and the Local Enterprise Office.