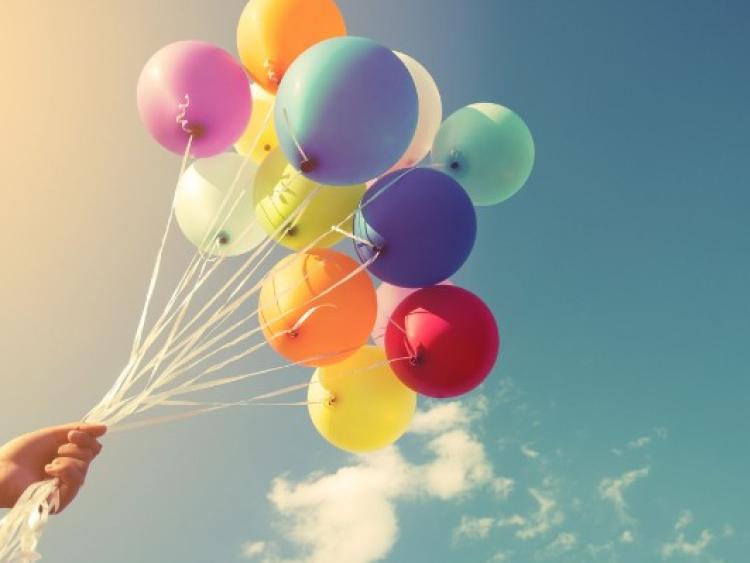 Councillor Chris Pender has called for a ban on the release of balloons and lanterns in the Newbridge and Kildare municipal district.

The local politician requested the abolition of the practice "to protect wildlife, the horse racing industry and the environment."

The Social Democrats representative also wants the municipal district to "commit to developing an educational structure around what alternatives are available."

Cllr Pender will raise the issue at the next meeting of Kildare-Newbridge Municipal District held in Naas on September 18.

The politician will also request that the Kildare-Newbridge Municipal District bring forward a motion on behalf of the
WPDF (Wives and Partners of the Defence Forces) calling for "an emergency meeting with relevant stake holders in relation to the current crisis in the Defence Forces in order to ensure all local representatives are aware of the severity of the situation."

Cllr Pender also asked the local authority to provide a timeline for the upgrade works of the car park at St Conleth’s Cemetery.