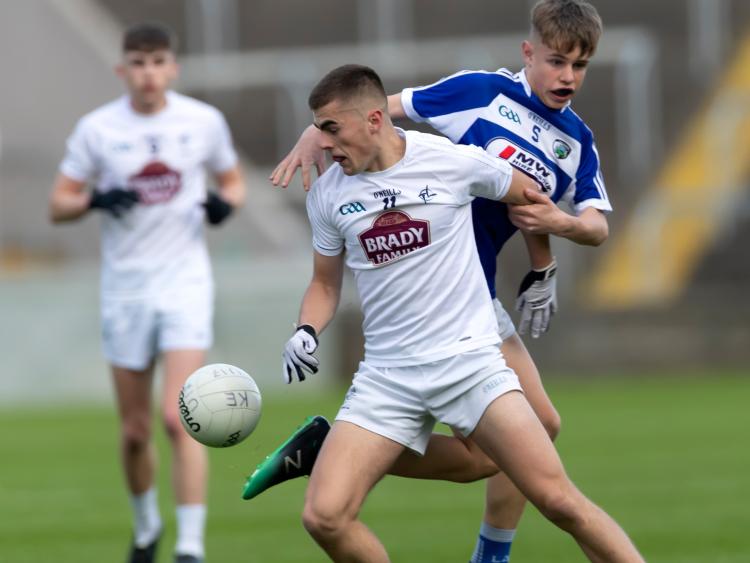 After putting in a string of fine performances over the summer Kildare's Aaron Browne has been rewarded with a place on the Electric Ireland Minor Football team of the year.

The ace attacker is the sole Lilywhite representative with All -Ireland Finalists Cork and Galway both having four players with Kerry and Mayo having two as well as Monaghan and Tyrone joining Kildare with one.

Browne was excellent all year for Kildare including the Leinster Final victory over Dublin where he finished with 1-7 from play.

Galway Captain and full forward Tomo Culhane is also named on the team and the man that played in a Minor County Final for Clane in 2018 is fully deserving of that accolade and he was brilliant in the Tribesmen's All Ireland-Quarter Final victory over Kildare.

The team was selected by a panel of GAA experts, including former Dublin footballer, Tomás Quinn and Donegal’s most decorated footballer, Karl Lacey, and was fed into in part by Electric Ireland’s Player of the Week initiative on Twitter.

The panel will also select an overall Football Player of the Year whose name will be announced at the 2019 Electric Ireland GAA Minor Star Awards event.