New era for McCarthy’s Hardware in Prosperous with exciting rebranding 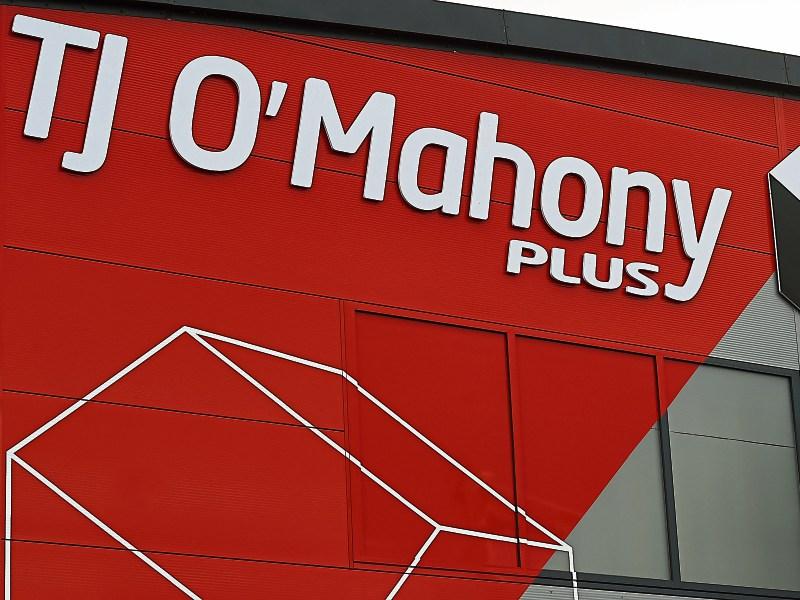 Plans are in place to rebrand McCarthy’s Hardware Prosperous to TJ O’Mahonys Plus.

McCarthy’s, a family owned business established in the 1950’s, became a part of the HPC Group back in 2014.

The group which trades primarily as TJ O’Mahonys is 100% Irish owned and is Ireland’s second largest Builders Merchant Group.

Since taking the business out of receivership in 2014, the group has invested in excess of €250,000 into the business, which at the time secured 20 jobs.

It has exciting plans to invest a further €250,000 some of which has already taken place with the upgrade of a brand-new café, and new garden centre etc.

There are over 35 people now employed in the business directly with a further 20 jobs created indirectly.

Located in Downing’s North on the Edenderry road, the business operates on a four acre site.

It is a one stop shop for all building, home and garden improvement projects, as well as bathrooms, tiles, doors and floors showrooms.

Nestled within the store is one of Irelands largest fishing and shooting departments,

When asked about the investment, Dennis O’Connor Group MD said; “having come from the country myself I know the importance of businesses such as McCarthy’s to the wider community”.

“In a time when rural post offices, creameries and Garda stations are closing it is important for a company such as ours to accept our responsibility and play our part”.

“There’s a deep sense of community in Prosperous and nothing is more pleasing than to see neighbours chatting to neighbours in the café, and we are looking at ways that we can help to further play our part in the community by reaching out to local clubs and organisations”.

The HPC Group employs 280 people in 15 different locations throughout Ireland.

Established in 2012, the Group is recognised as being one of the most progressive and innovative in the Builder’s Merchant DIY sector. The Group is also a founding member of Allied Merchants the largest Builders Merchants Buying Group. 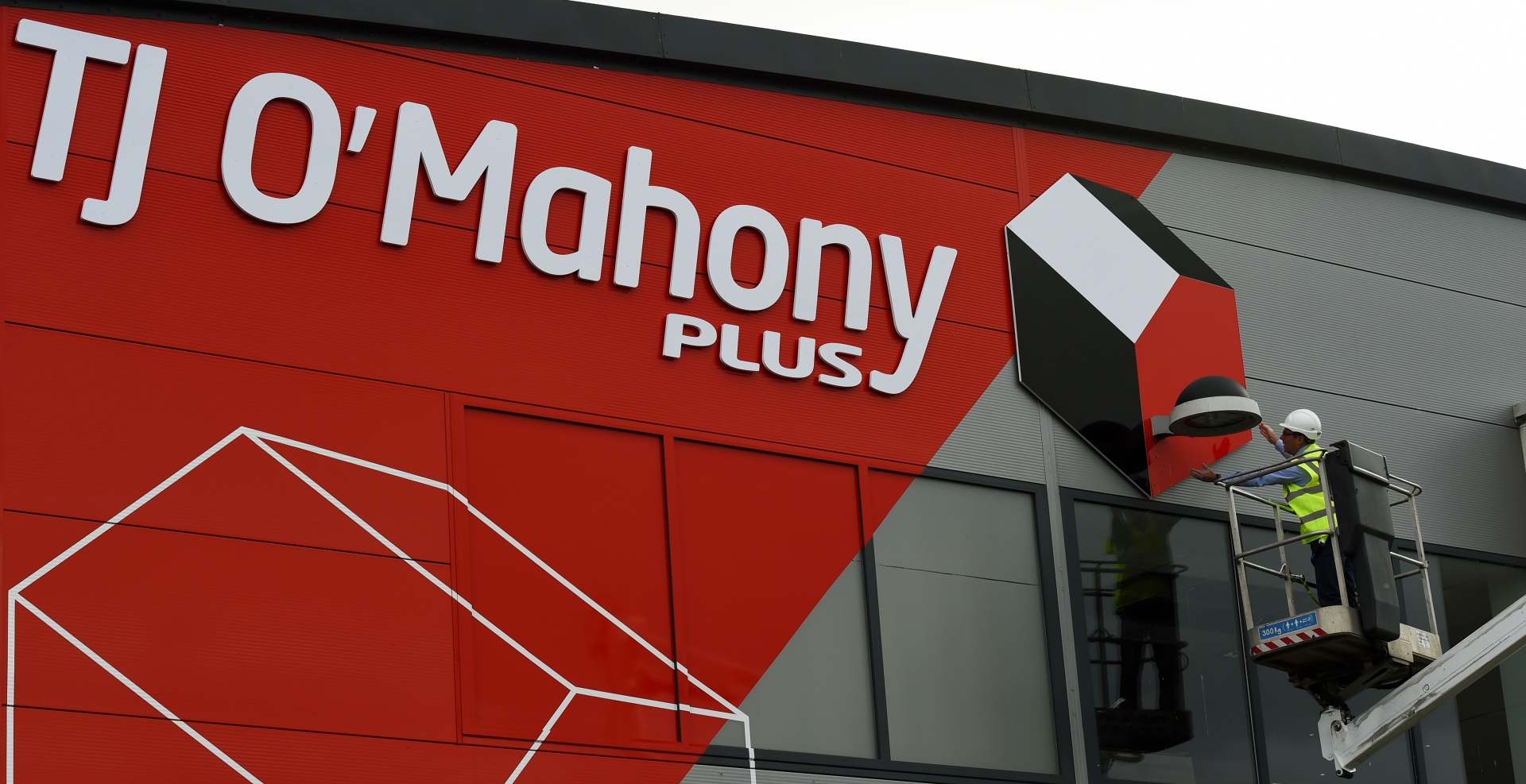 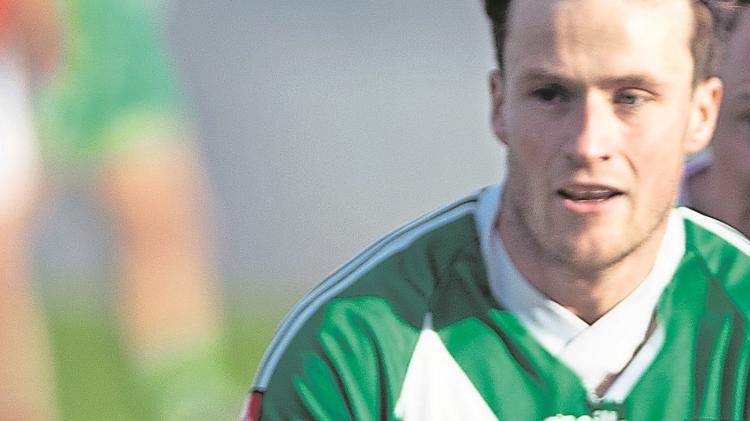