Book on leadership being launched in Killashee Hotel later this month 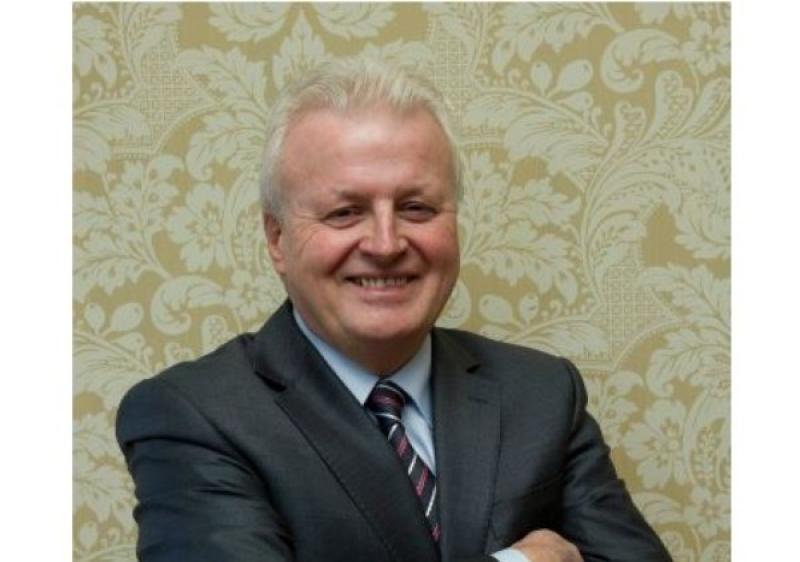 The book entitled Every Leader’s Reality Guide has been written as a guide for both serving and aspiring leaders in a bid to help people to reach their true potential in business, their community and in life in general.

Michael recently retired from his former career with ETBI but is the current President of the European Federation of Education Employers (EFEE), a position he has held for several years.

Every Leader’s Reality Guide will be launched in Killashee Hotel, Naas on Tuesday, September 24.

The book’s twenty chapters and appendices set out how leaders can ignite their true leadership potential, not just in business but also within their own community. Each chapter begins with an inspiring quote from an historical great leader while interspersing great, practical leadership tips with personal stories from Michael’s own life.  These revealing insights and useful strategies aim to truly transform the attitude, progress and ability of any leader.

Commenting on his book, author Michael Moriarty states; “Leadership can be a lonesome occupation for some and for many there is an on-going need to guard against apathy and to ensure that skills, aptitude and enthusiasm are maintained at the highest levels. I learned about good leadership the hard way and I realise that all leaders need to constantly self-assess their own leadership skills and abilities. This guide will test any leader and challenges them to assess their own behaviour and attitudes. Leaders need to lead from the front but sometimes you have to brave to make the right decisions in order to bring people with you.

In a world where there is a global rise in authoritarianism, we now need more leaders who have clearly defined value systems which guide them on their leadership journey. My book explores the importance of values and vision for good leadership. It is a book for all who are leaders in the home at work or in society”.

Michael has also worked in the commercial sector when serving 8 years as the chief executive of CKRfm the former regional radio station for Carlow/Kildare when he was also President of County Carlow Chamber of Commerce.

Michael has served as a member of the Broadcasting Authority of Ireland (BAI), the Board of Fás and the National Skills Council.
He has lectured in Ireland, Europe and USA on such diverse topics as skills as a driver of economic output, education and training, industrial relations, leadership and management.
While he has written many articles for newspapers and magazines Every Leader’s Reality Guide is his first book.