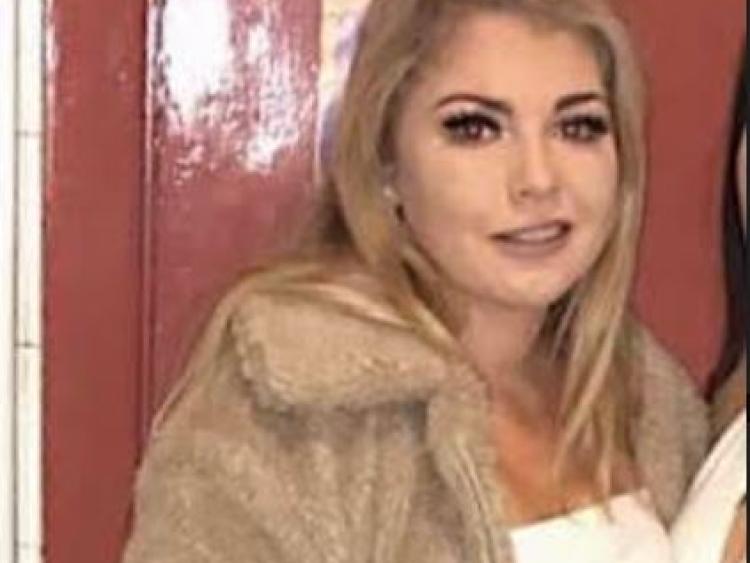 The late Kasey McConville from Athy

Rheban GFC has paid tribute to a young member of their club who passed away on Thursday, September 5.

18-year-old Kasey McConville of Coke Lane, Kilbery will be laid to rest on Wednesday.

Rheban GFC posted a tribute on their Facebook page, describing Kasey as a "vital part of every team she played for."

"She started out playing underage with the boys teams and grew into an unstoppable goal scorer on the ladies team. Kasey had bundles of talent and was the most beautiful person you could ever dream of playing alongside.

"Her love for sports was never ending and her passion was as clear as day once she got the football in her arms and stormed towards the goals. Kasey has won numerous Player of Year awards, cups, trophies and medals throughout her 18 years and she triumphed when she put on the blue and white of Rheban.

She was a pleasure to play alongside, to manage, to support and the grass of Rheban will never be the same again without her.

"Her teammates and the extended members of the club are numb and saddened by her loss.

"Kasey was a big star on the football field, but now she is the biggest star in the sky. You will be loved always, Kasey."

The funeral arrangements are as follows: Reposing at her residence from 6pm on Tuesday evening with Rosary at 8pm. Removal by Rigney's Funeral Directors on Wednesday morning to arrive at St. Michael's Parish Church, Athy for Requiem Mass at 11am. Burial afterwards in Kilberry Cemetery. House private Wednesday morning please.